In the fall of 2019, we organized an expedition to Pushchino, a science city in the Moscow region, where time seems to have stopped. Monuments of Soviet modernism and estates of the XVI century, institutes and observatories, echo of good ideas in science and art, local phenomena and people - scientists, doctors, laboratory assistants. 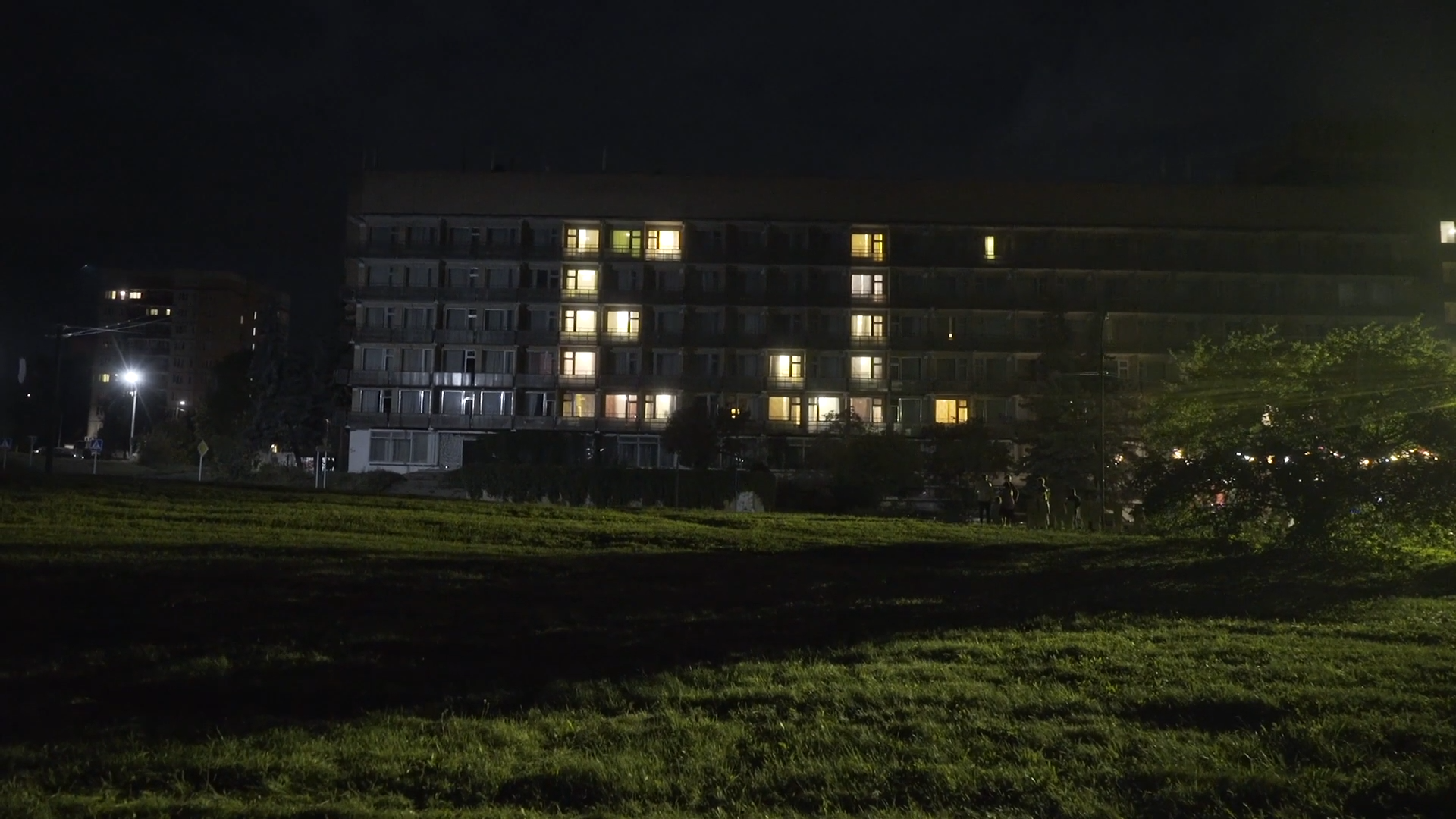 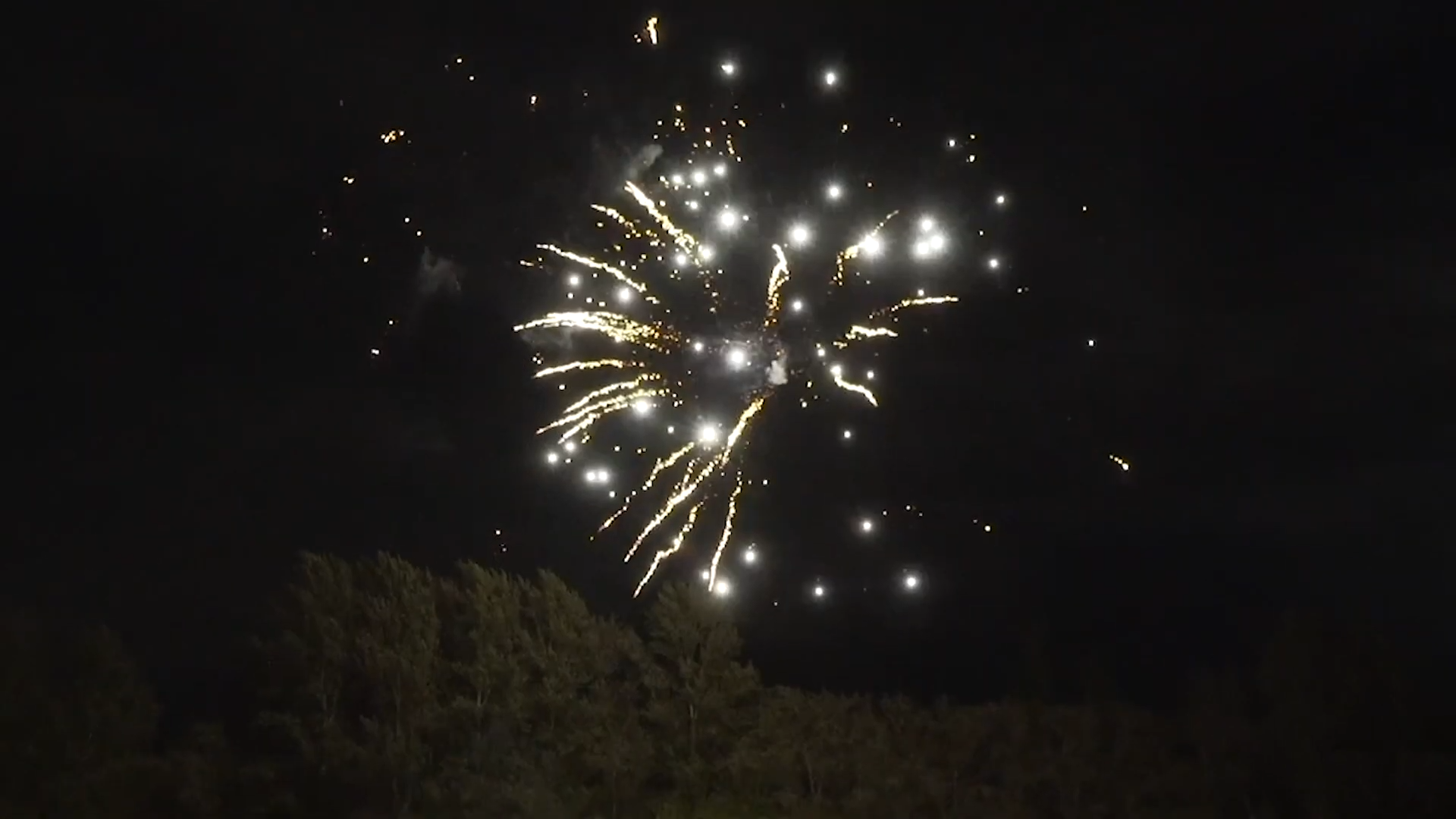 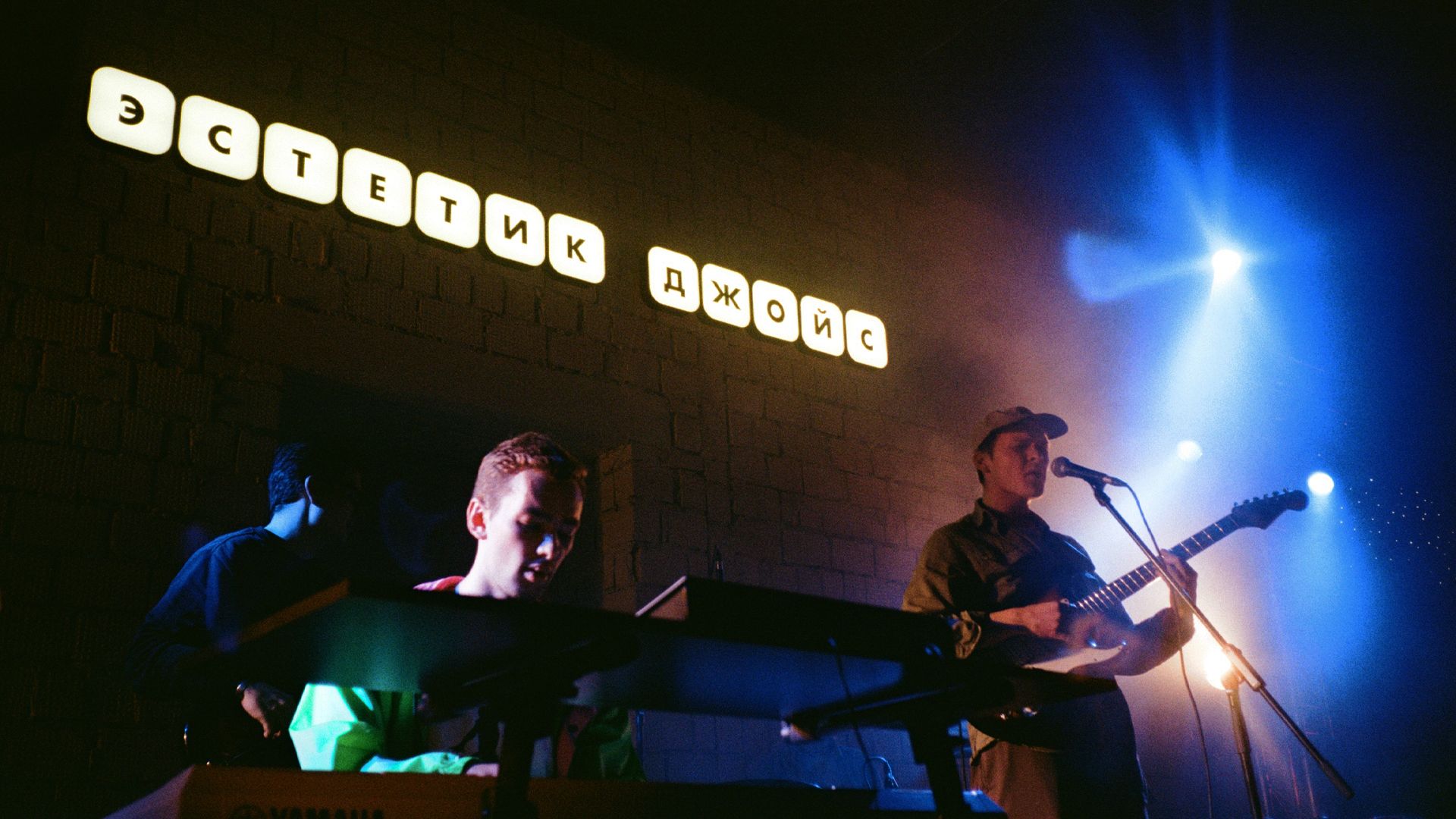 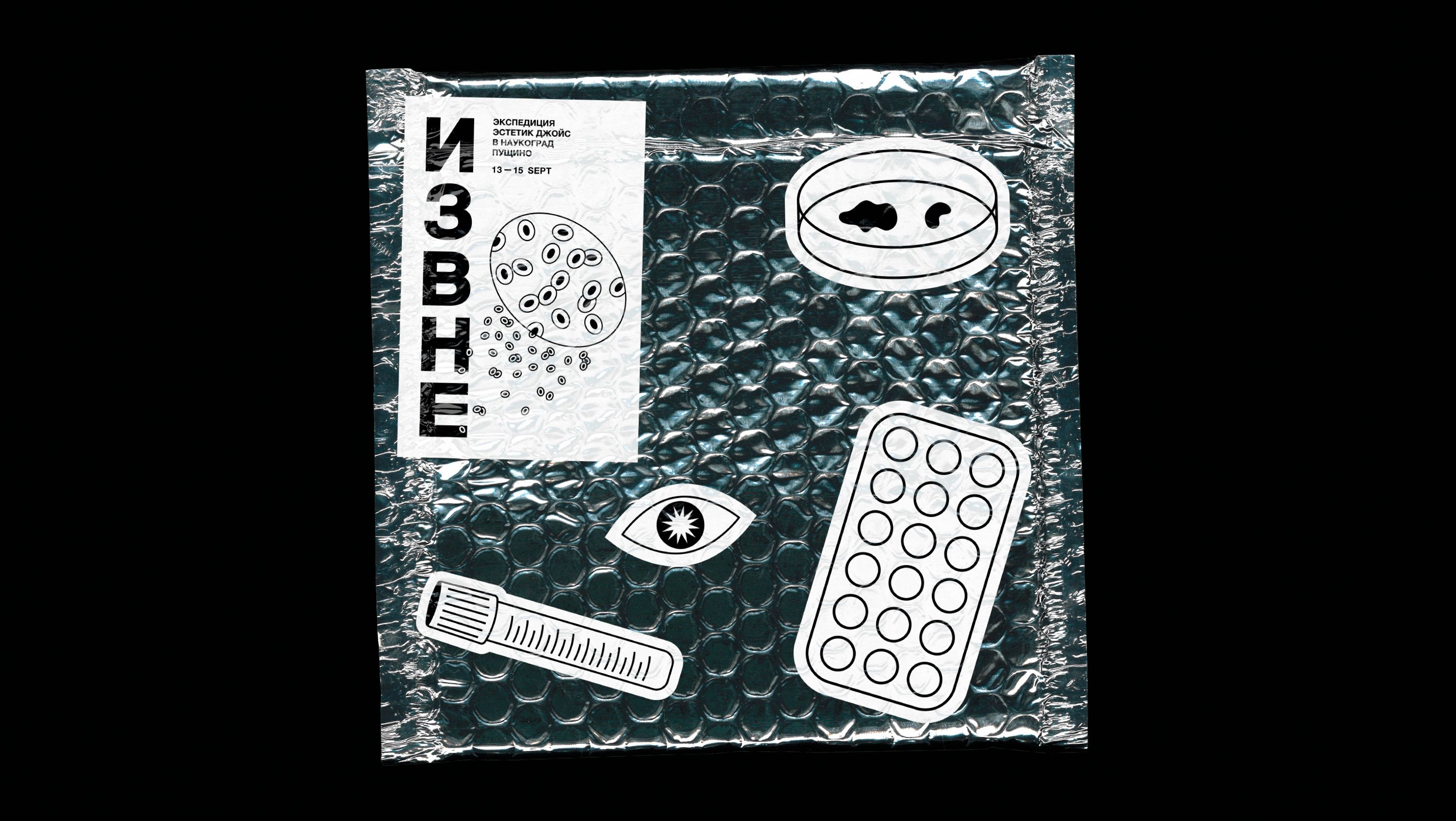 Expedition of 200 people went to Pushchino from Moscow: restaurateurs, journalists, musicians, heads of enterprises, artists and many others, who are interested in modernism not only in terms of architecture. Anthropological experience was gained by the participants of trip, and the city itself: locals met with visitors, the Pushchino infrastructure acquired new meanings and new fans. Those who rarely travel around Russia and have little faith in domestic tourism have learned and started talking about the city.

We have started our Esthetic amateur activity on the Pushchino territory, to draw attention to the city — to its historical charm and openness to new initiatives and meanings. In the afternoon, the expedition participants listened to Dmitry Bykov's lectures, competed in garbage collection while jogging in the forest, we studied local Household Center and a huge telescope of Pushchino Radoastronomic Observatory. In the evening, we were drinking and dancing on different floors of the Guest house, which became our collective houseна for two days, full of canteen breakfasts and resort intrigues. There was a beautiful minimalistic concert by Dima Utinov as well as a concert by the local band “Photos and Drinks”— authors of touching songs about the outgoing summer. Apart from EJ residents, the night dance floors were occupied by Pushchino party veterans.

We have designed special raincoats in collaboration with “Kruzhok”, which protected everyone from the bad weather and helped not to lose our friends in the modernist surroundings. Thus, all the guests were wearing retro futuristic beige coats and looked like busy employees of the Research Institute, doing something extremely important (not knowing what exactly). 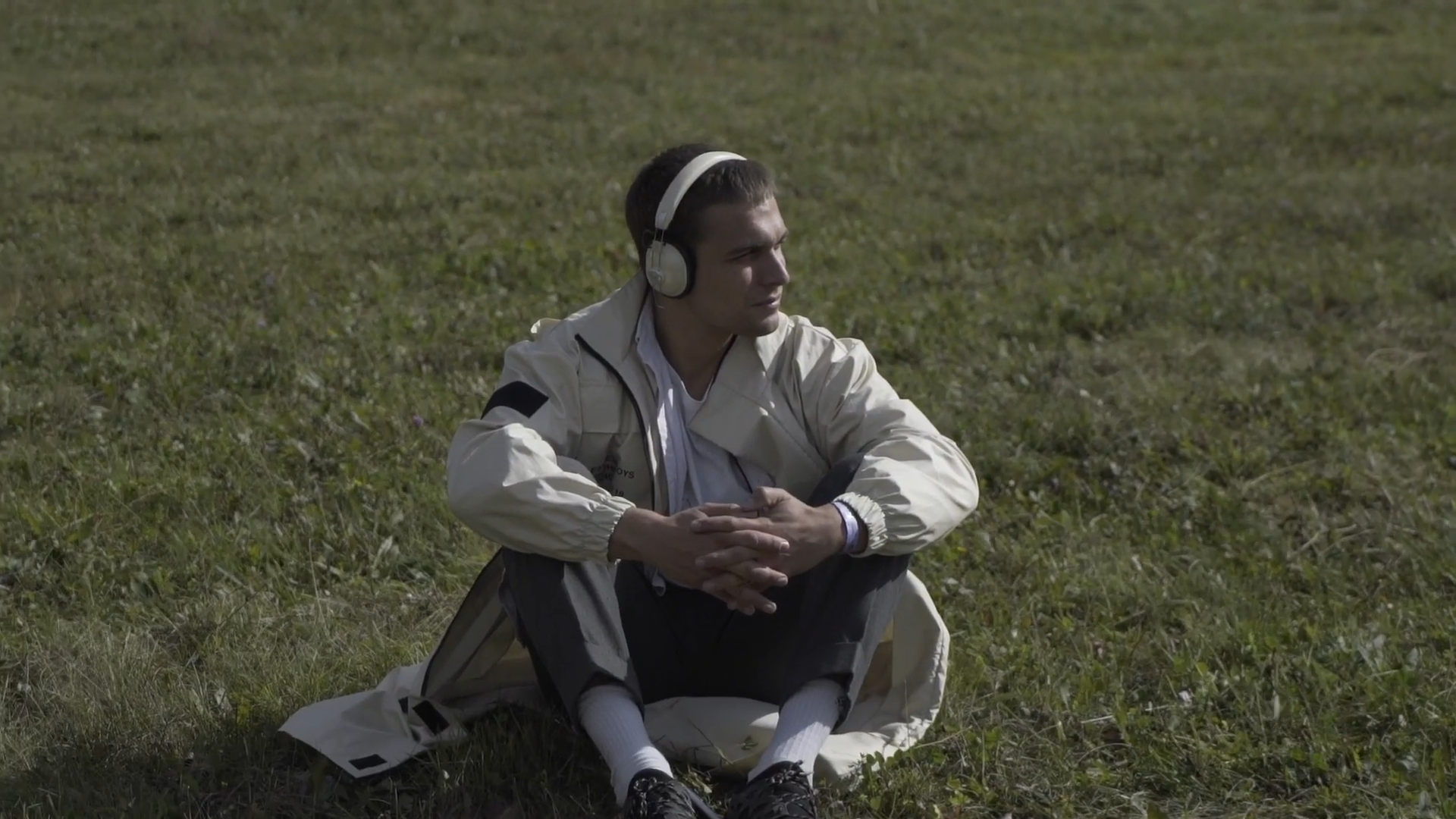 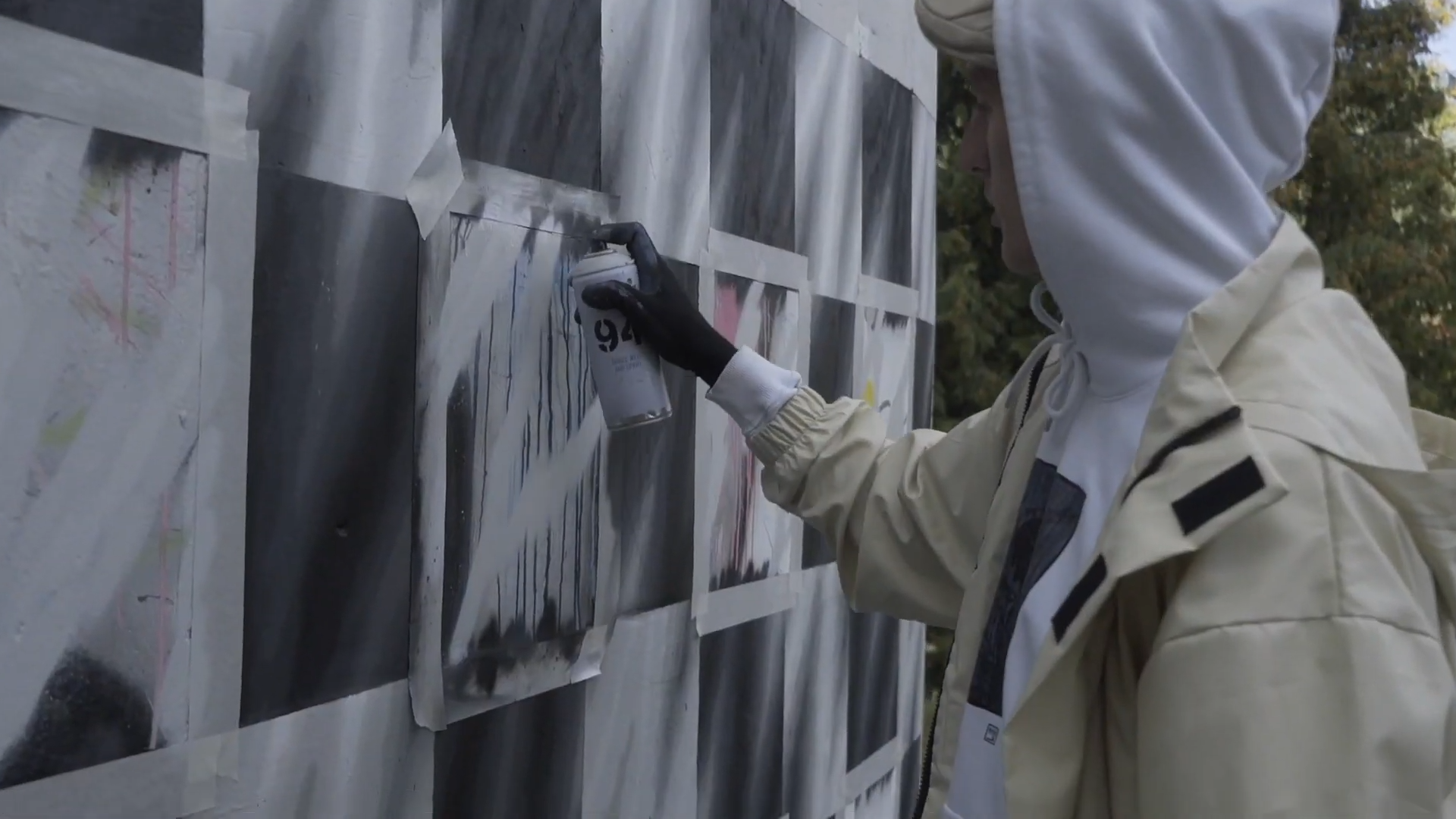 We settled the participants of the expedition in the Pushchino Guest house. Where we found nice abandoned greenhouses on the roof – here we settled a laboratory of “Kruzhok” brand as well as the design studio "Errring" CAMPUS – with light installations, a secret bar, a souvenir shop, evening concert stage and day workshops on recycling plastic into interior items (plastic collected in the streets of the city with local children). 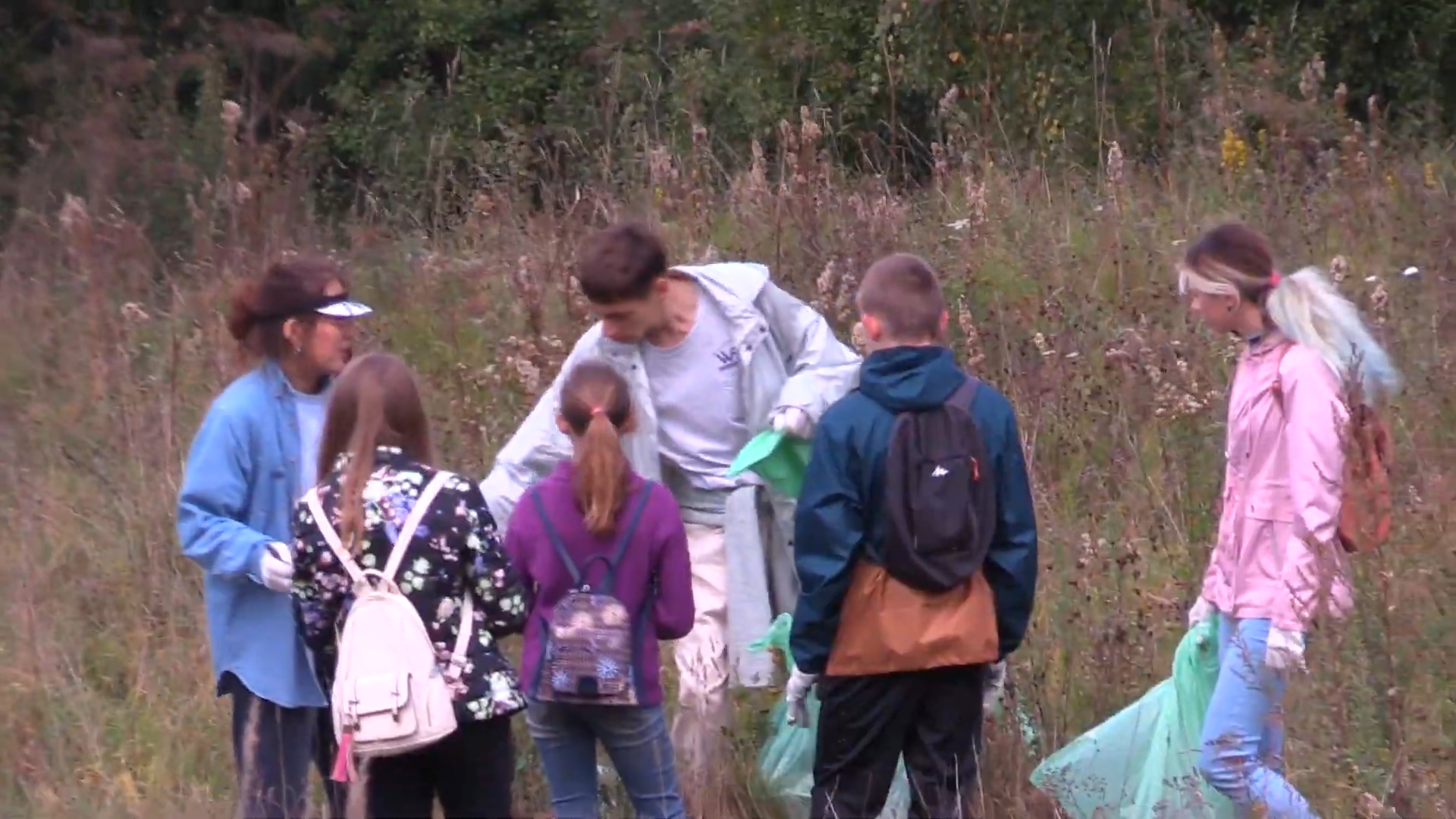 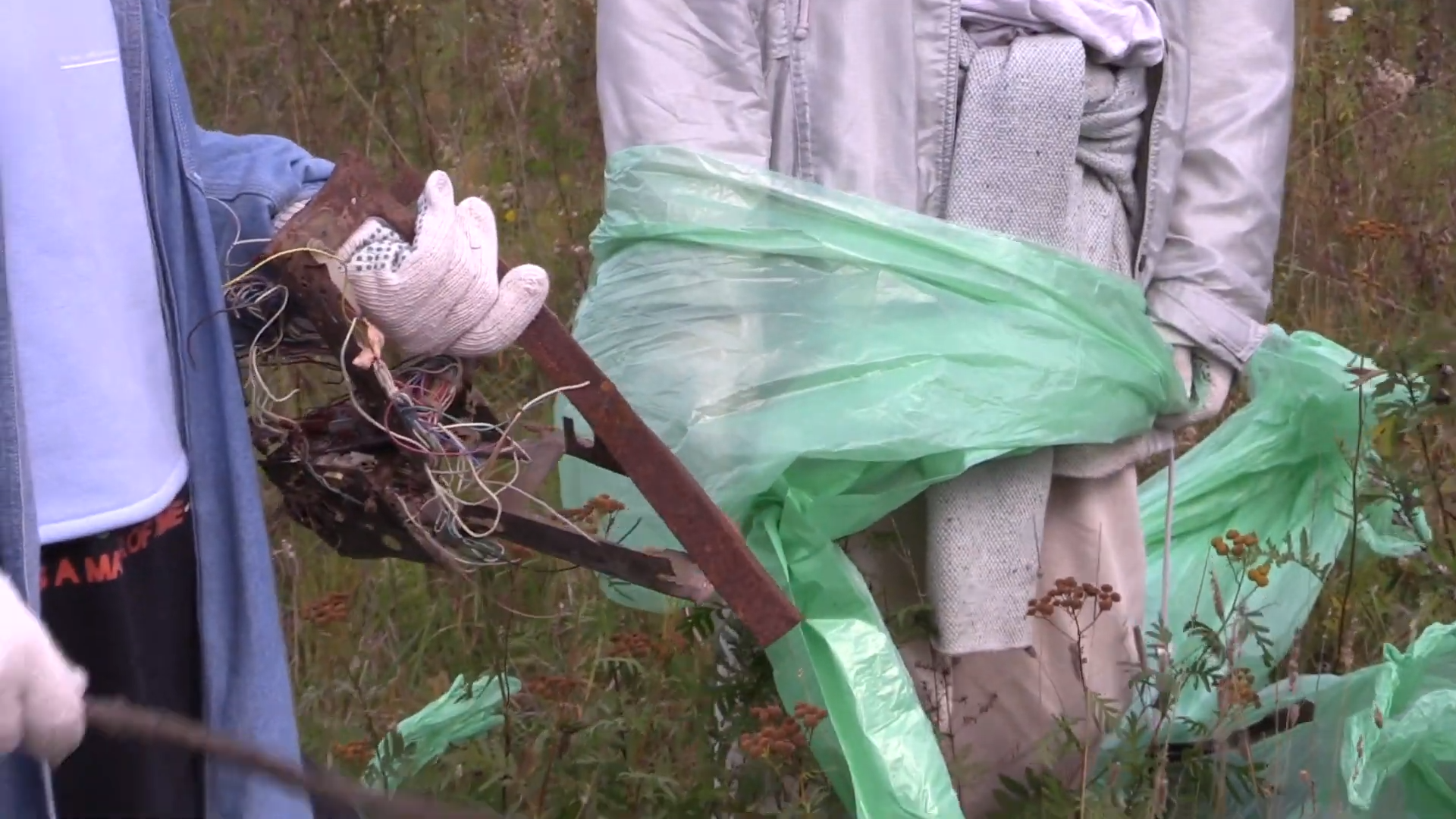 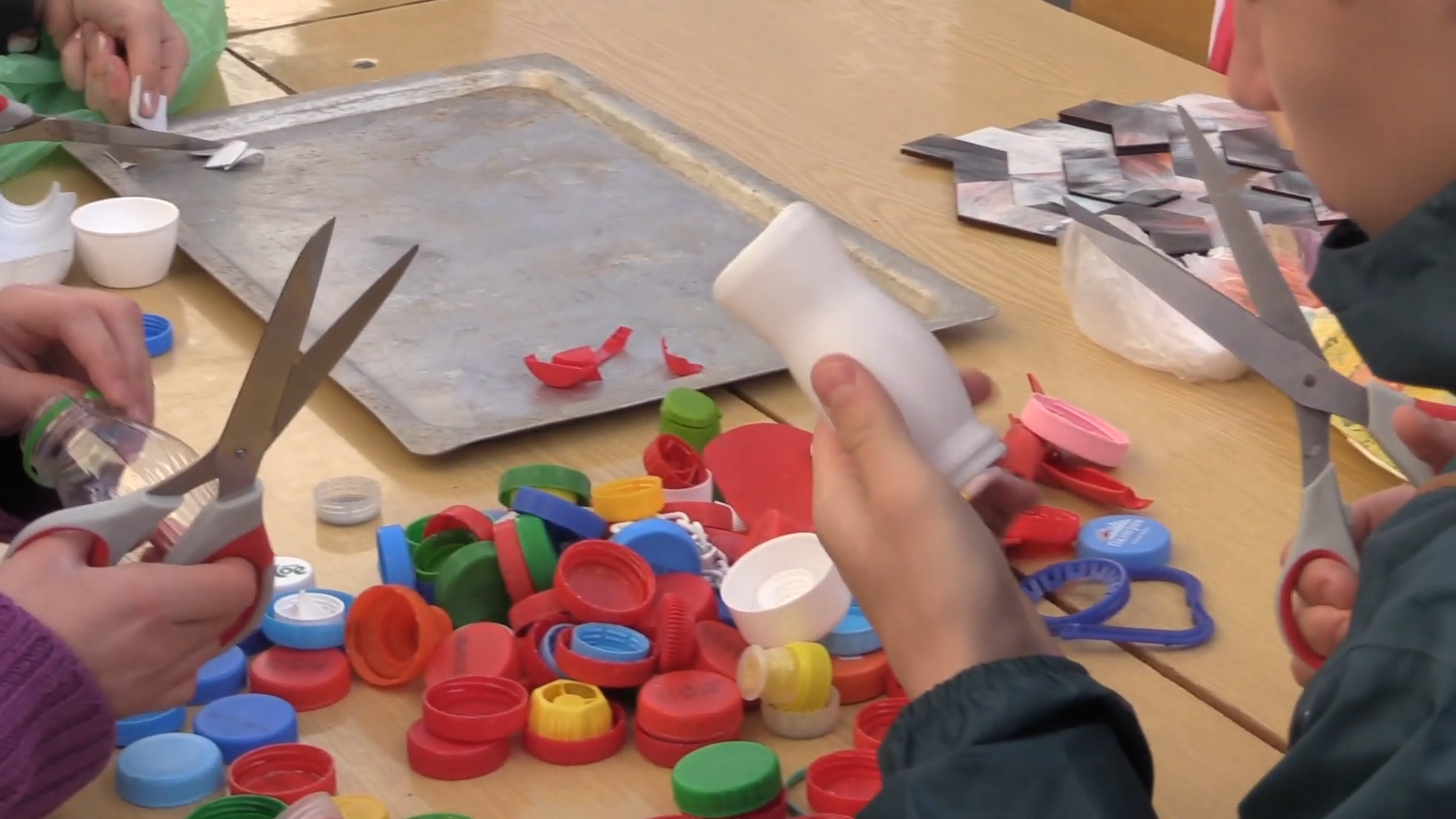 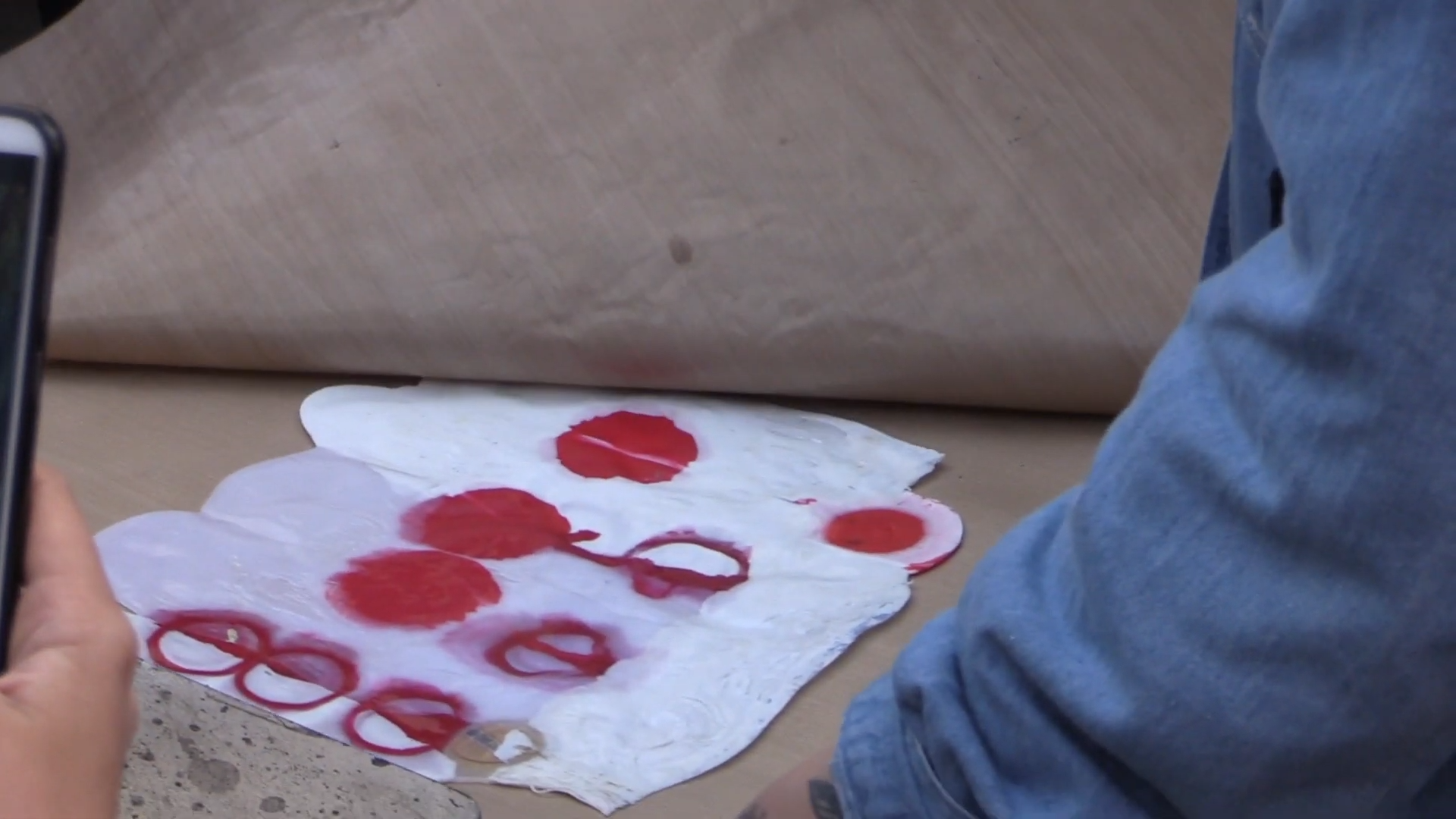 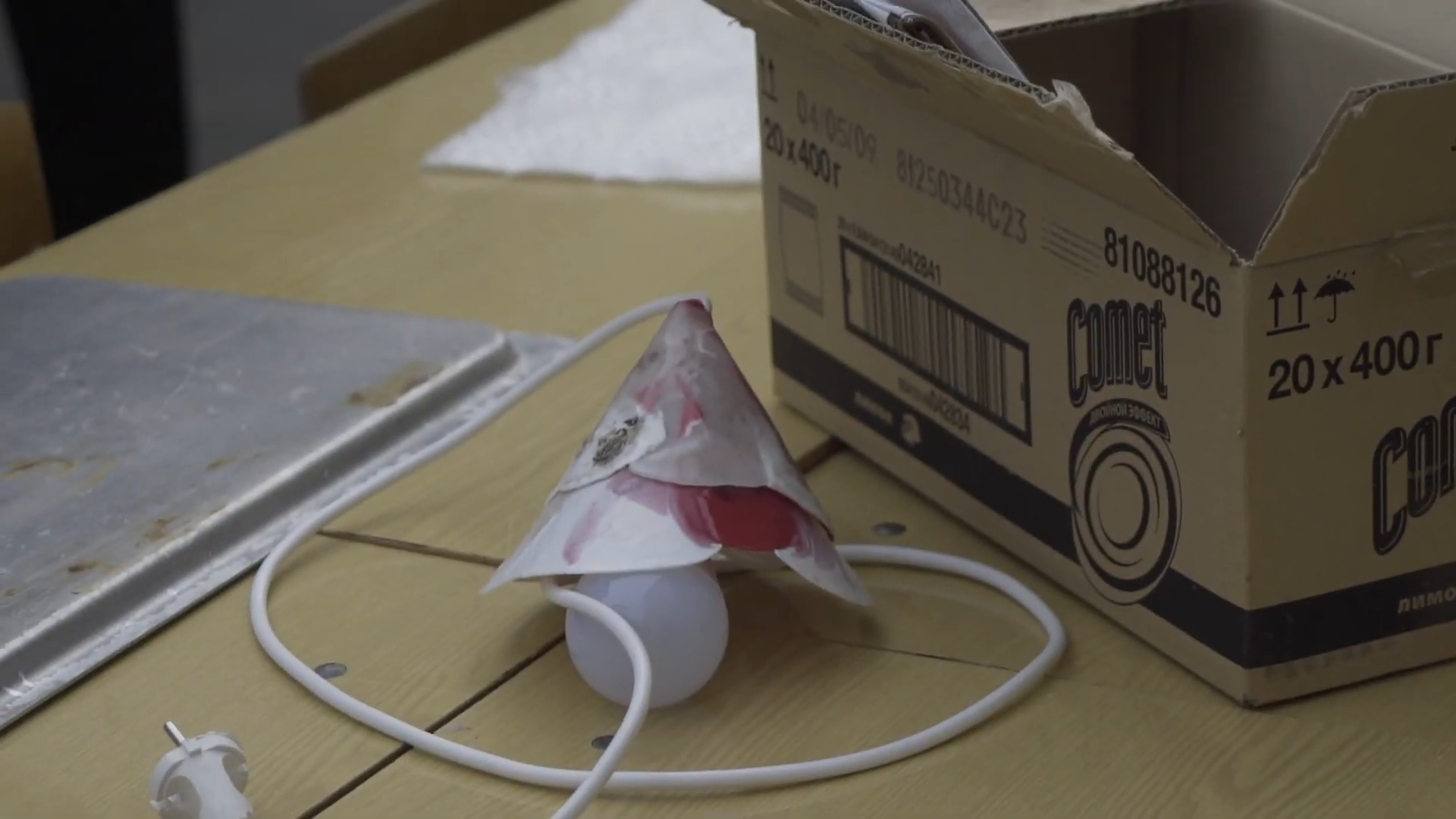 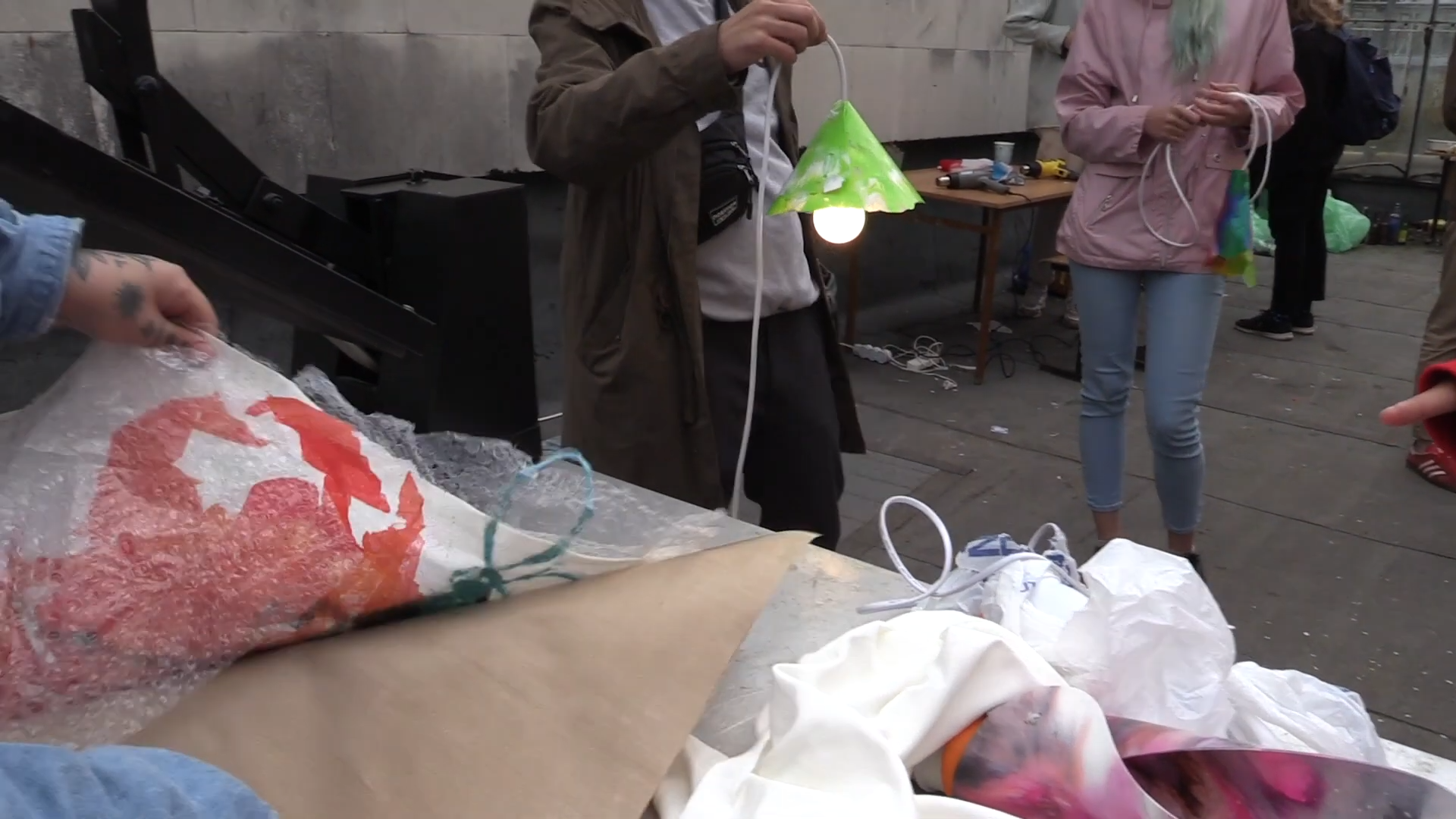 The guys from the independent educational project "Kruzhok" (another Kruzhok!) held a master class on programming for Pushchino schoolchildren. One of the expedition’s evenings we dedicated to the presentation of the website of the city of Pushchino, developed by children. It was presented on the wall of the “House of Scientists” (which we painted white beforehand). The site can be explored here. It publishes materials about architecture, scientific life, sunrises and sunsets, and pays a lot of attention to local residents. All the texts, each full of love, pride and respect, were written by young local authors after a week-long master class with the "Kruzhok”. 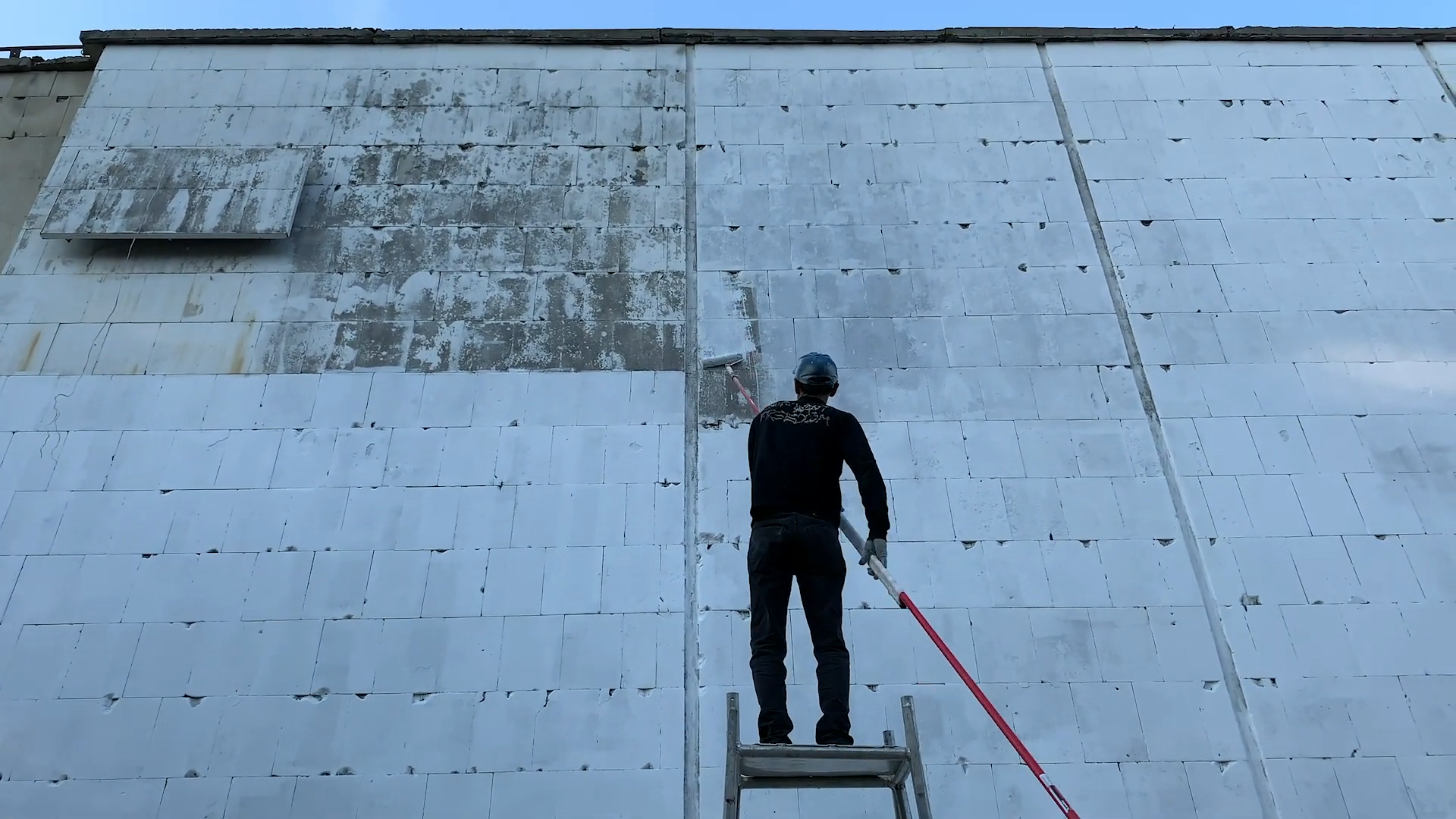 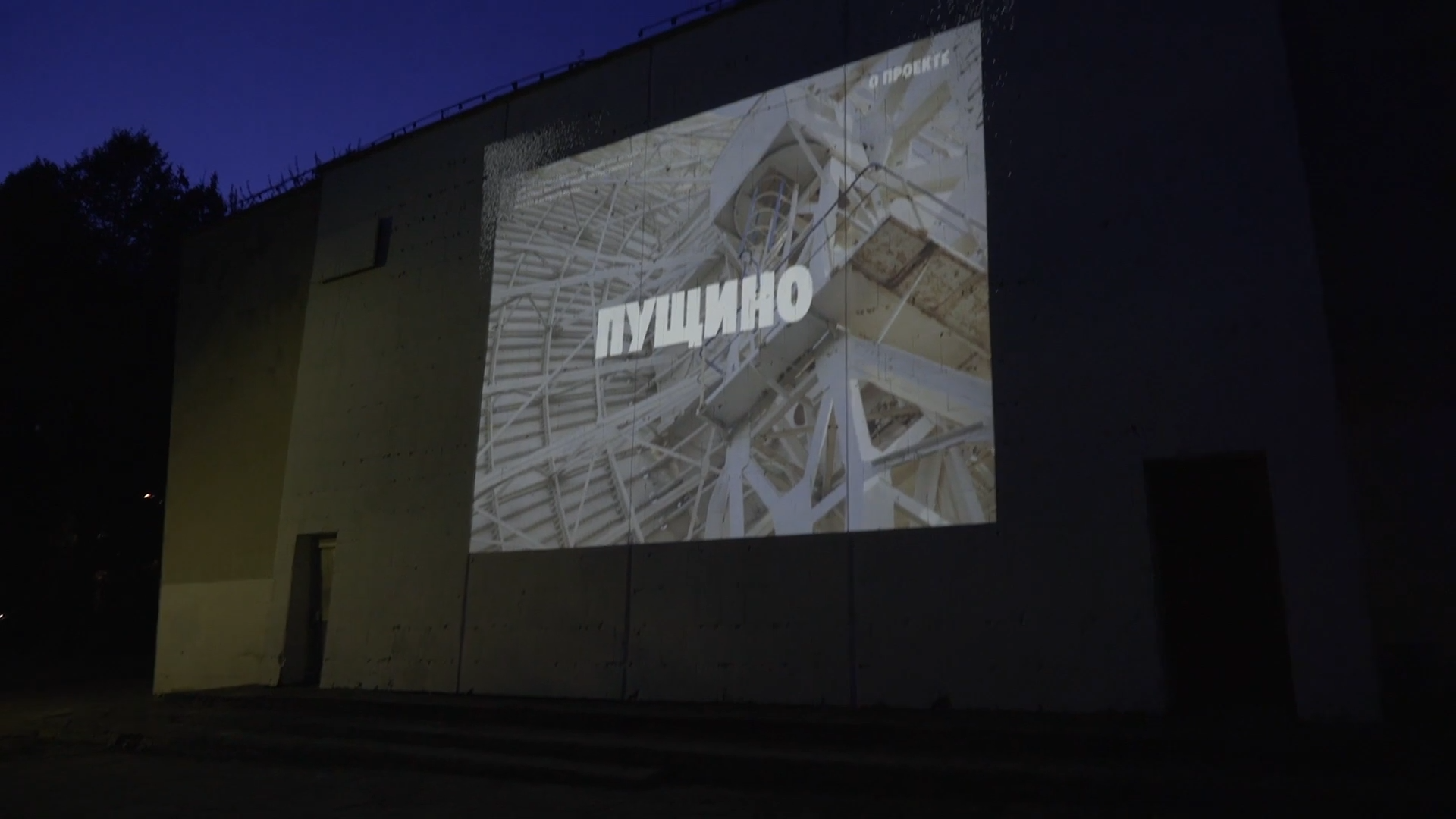 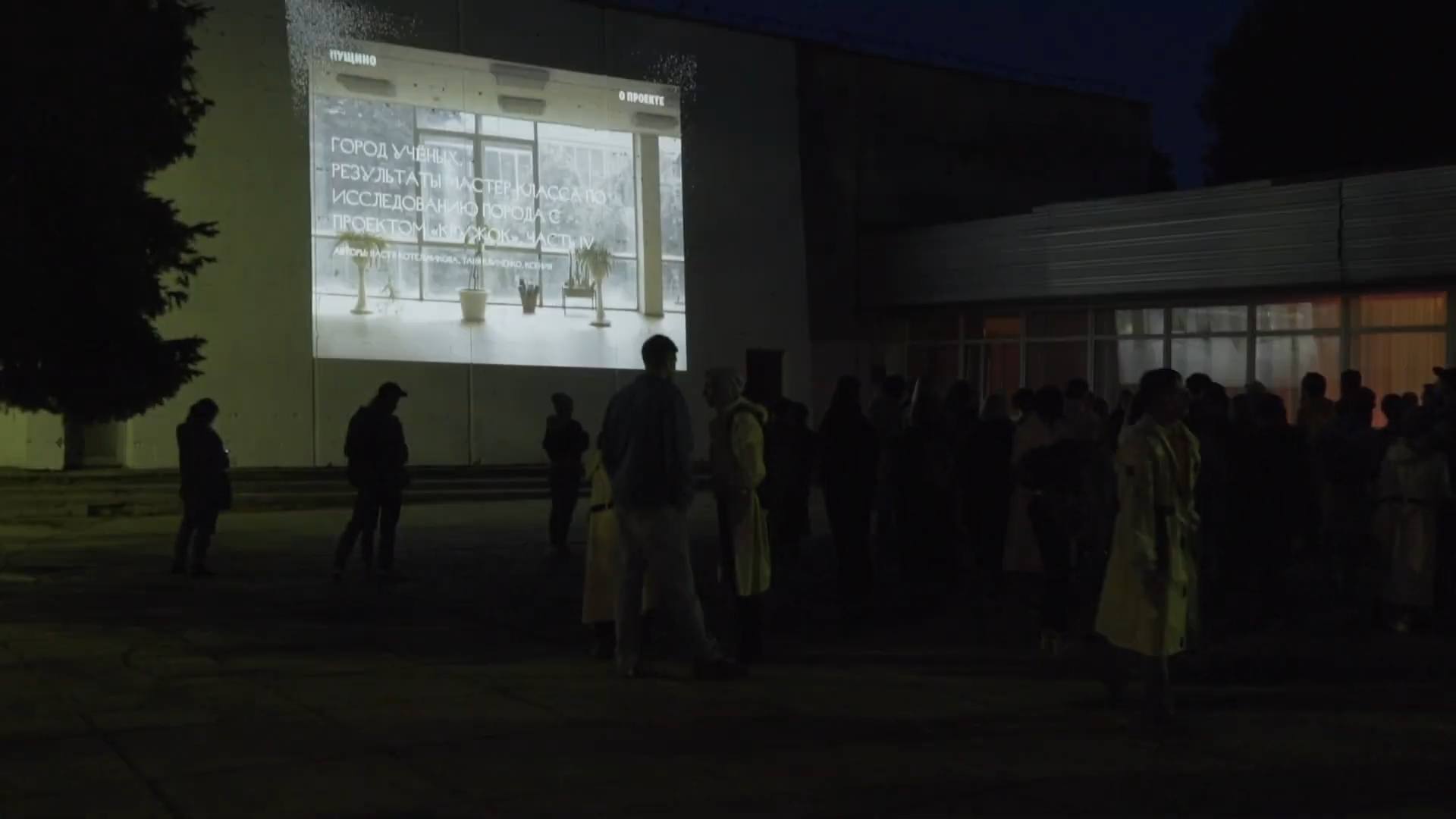 A lot of attention was payed to culture, science and research. The projects "Moscow through the eyes of an engineer" and "Architectural excesses" were responsible for daytime excursion programs on local architecture. A collective screening of Andrei Tarkovsky's film "Stalker", followed by discussion with Dmitry Bykov took place in Pushchino Institute of Protein Studies. 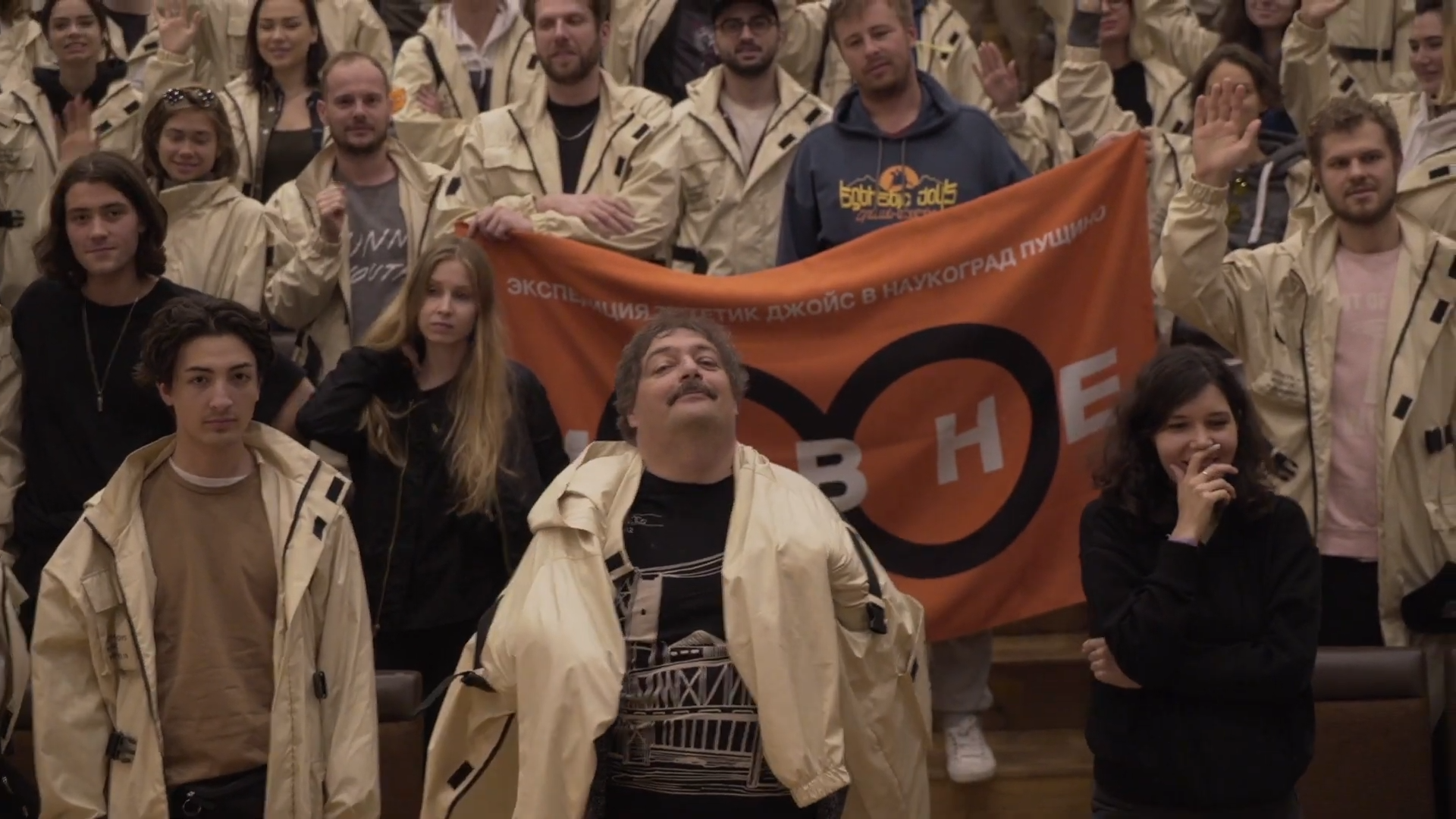 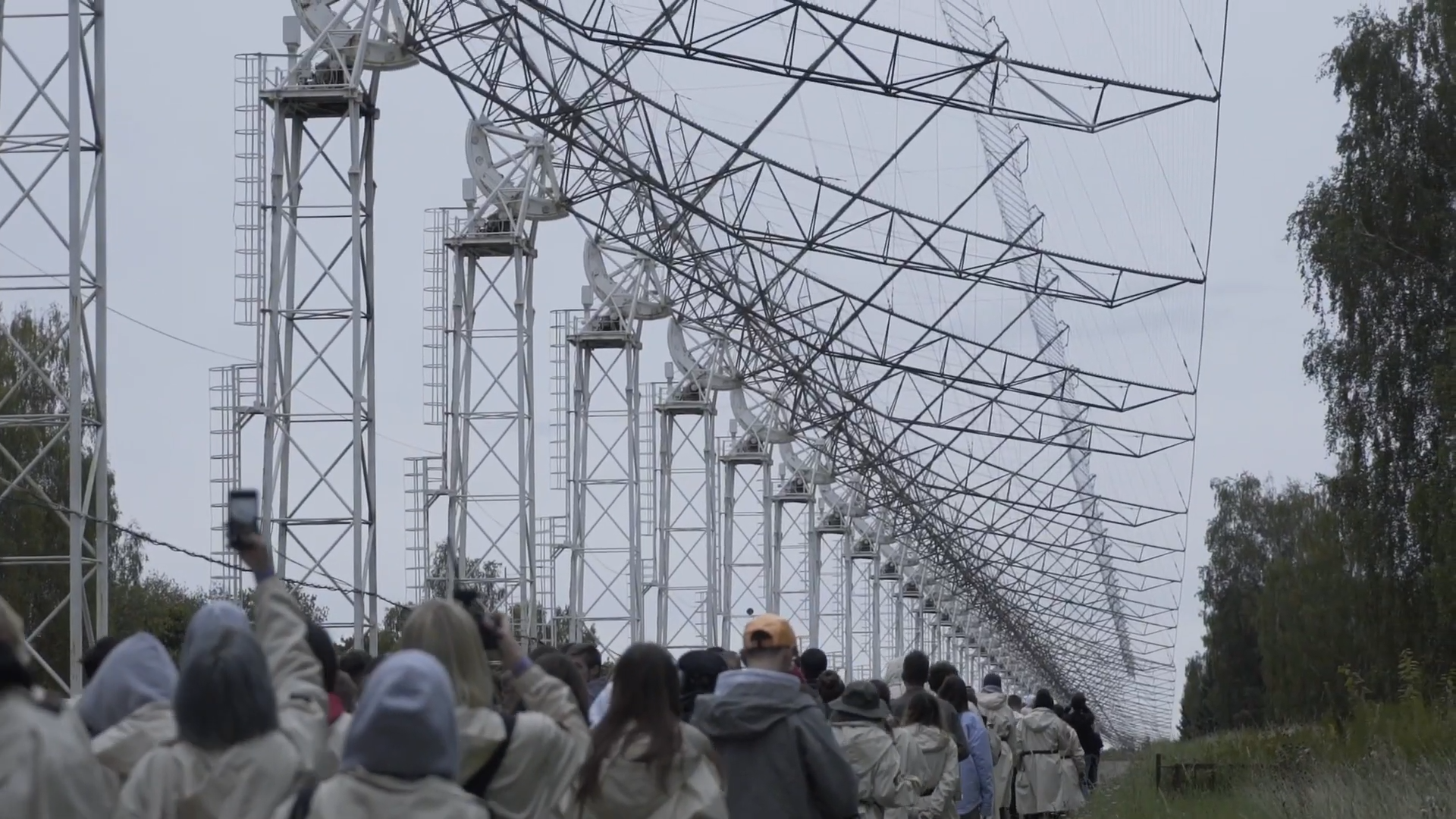 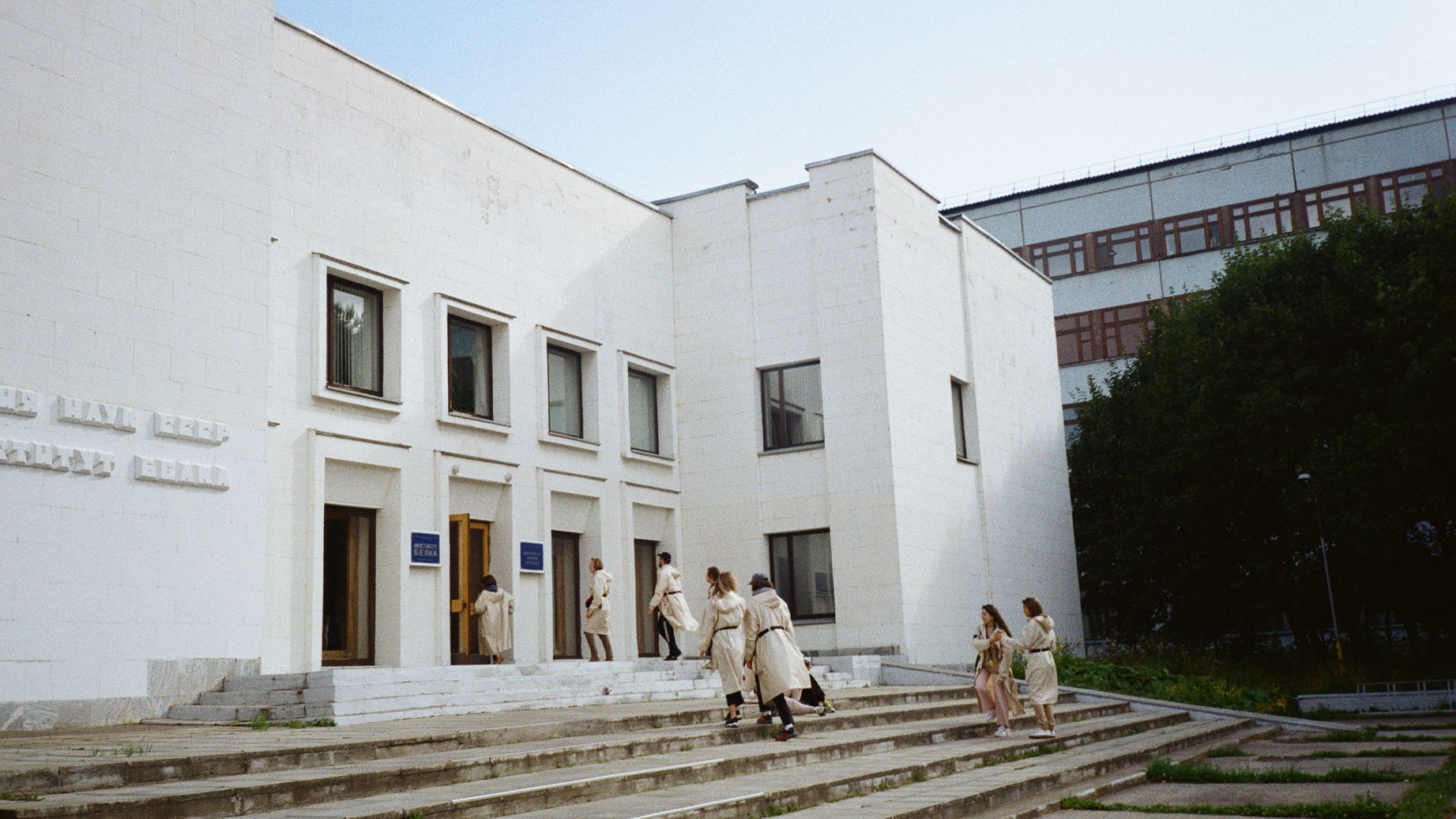 The research profile of Pushchino was laid
the basis of the expedition's visual identuty. 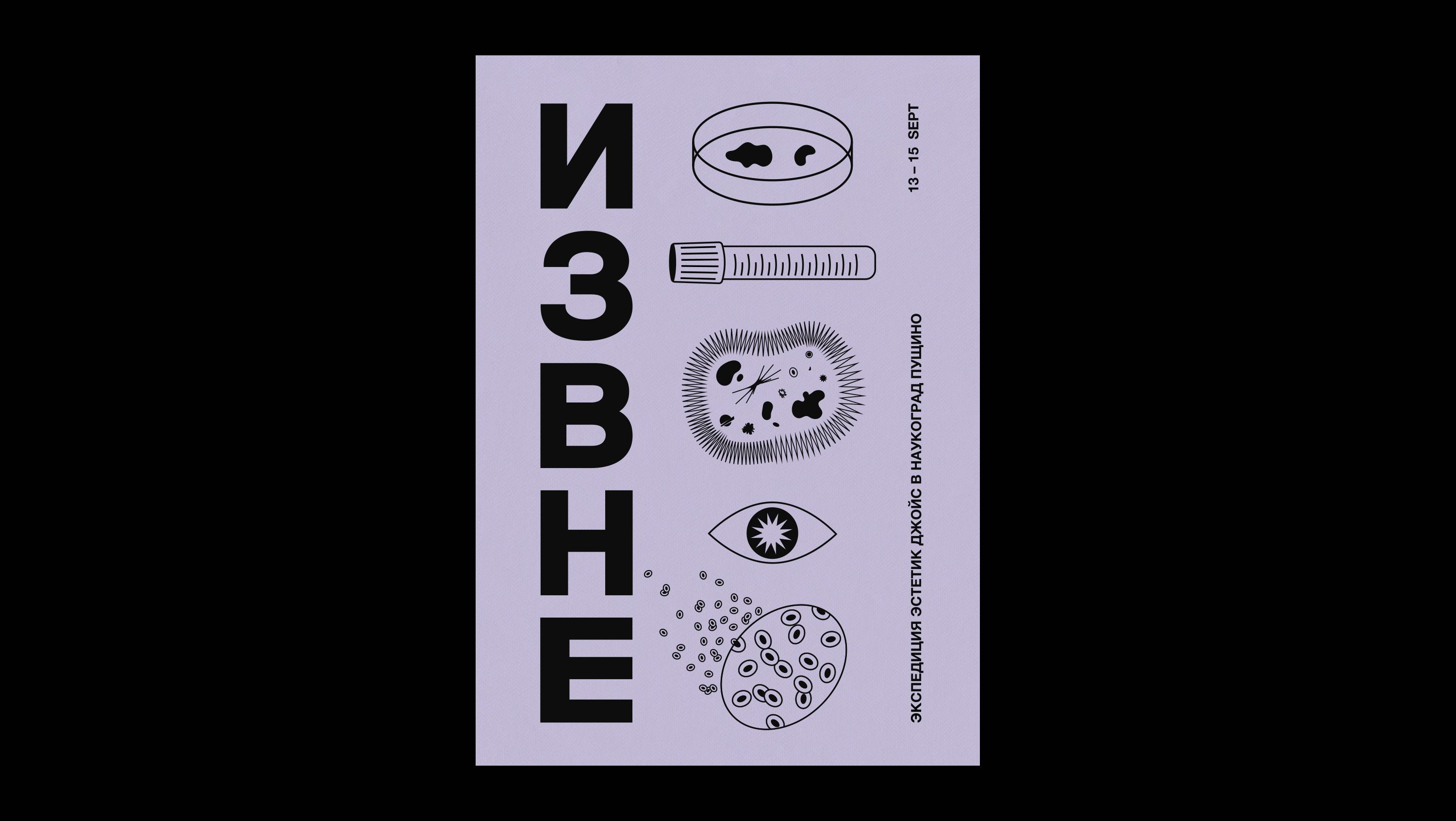 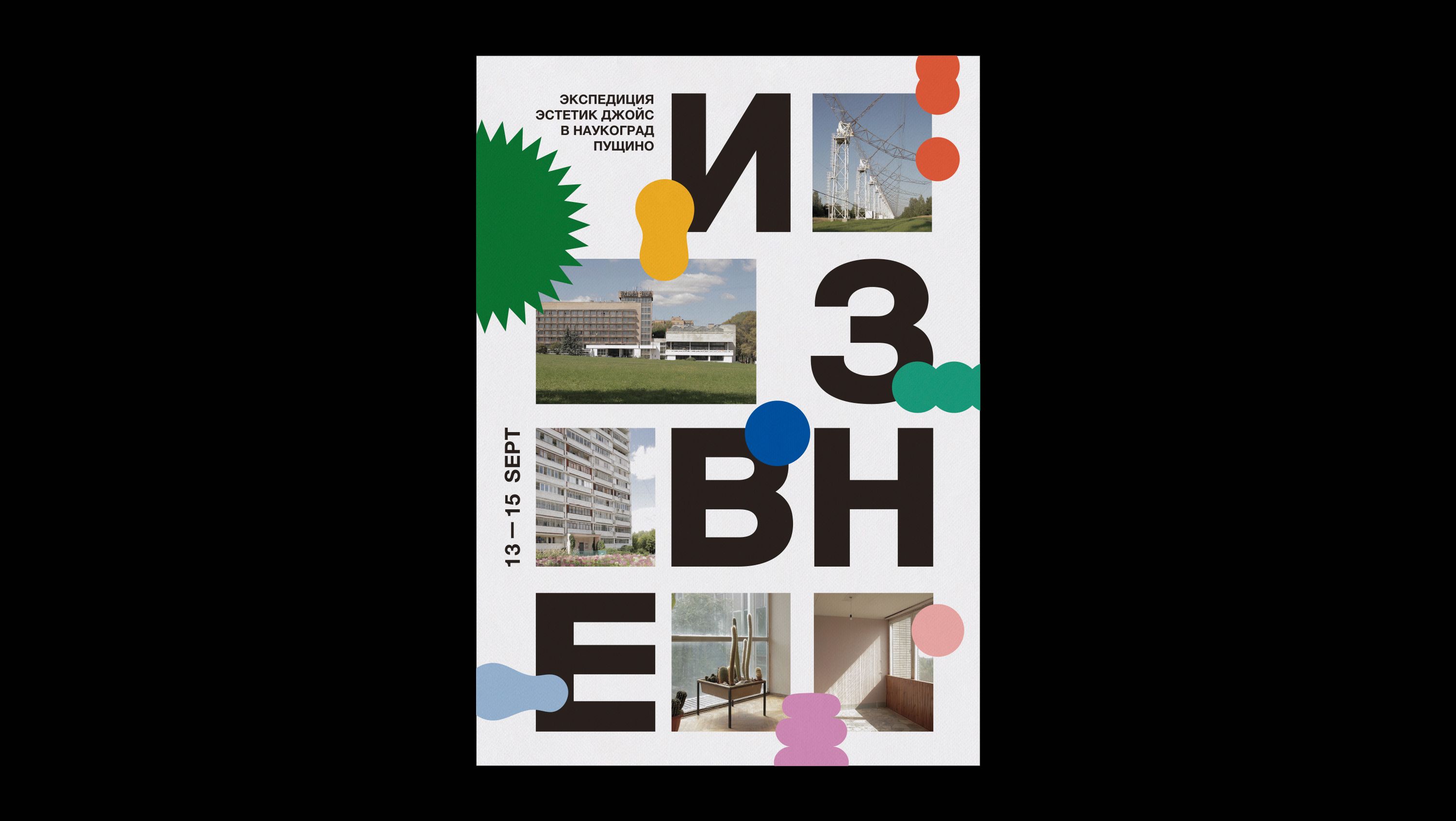