Citizen of the World

In the summer of 2018, the spirit of the infinite freedom and lack of borders was felt in the air of Moscow: the city received guests of the World Cup from all over the world. We decided to organize an evening dedicated to friendship of peoples on the roof of Petrovsky Passage. The program included: viewing the final of the World Cup and a concert of the Minsk group "SOYUZ", followed by a night party (which, by the way, took place in two locations simultaneously).

In 2018, many Russian cities received guests and participants of the World Cup. During the World Cup final, we threw a party "Citizen of the World". The program included: viewing the final match of France and Croatia, concert of the Belarusian avant-pop band "SOYUZ", view of the whole of Moscow and a party with the best Moscow DJs, held in two places at once - on the roof of the Passage and in the iconic Denis Simachev Shop & Bar situated next door. 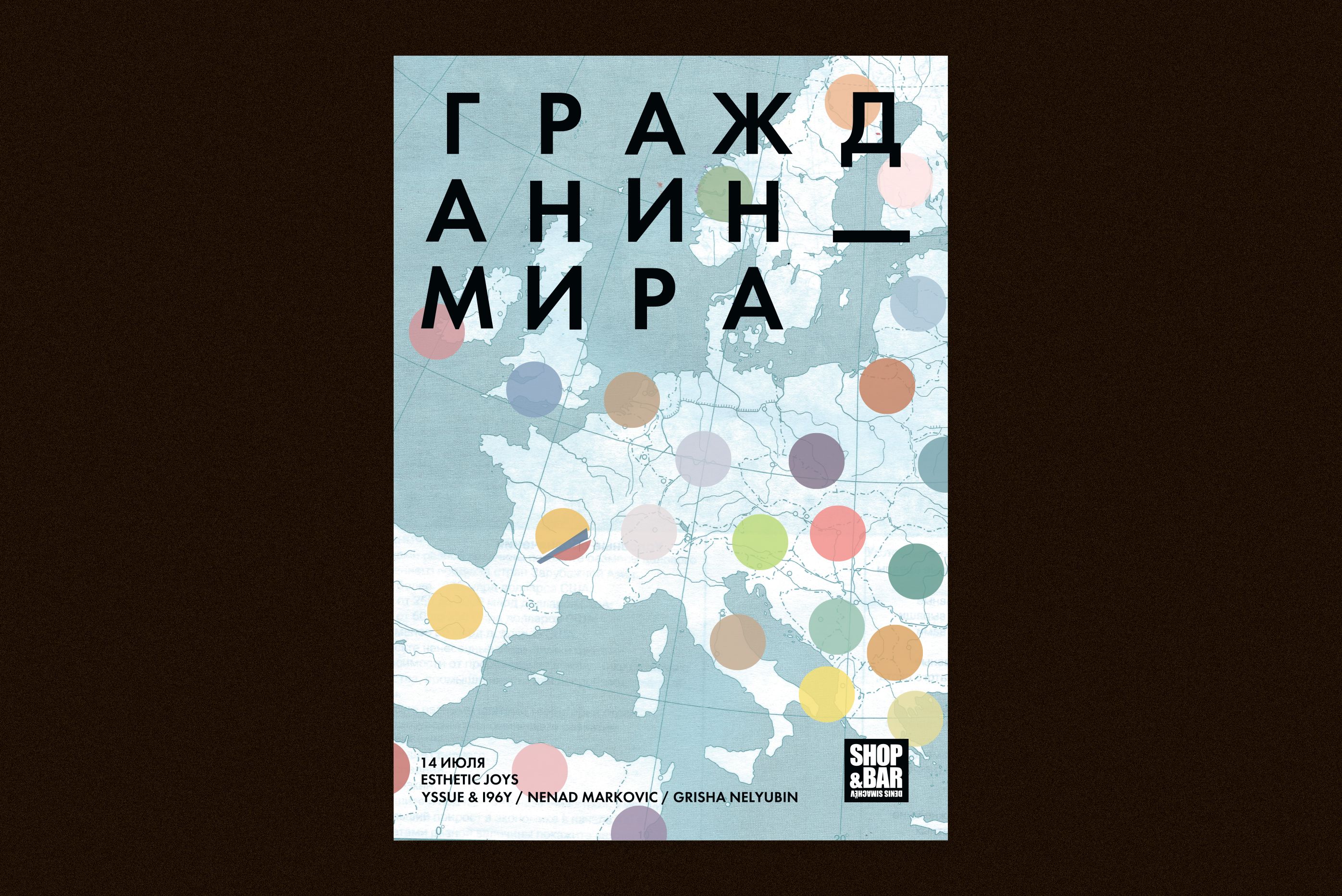 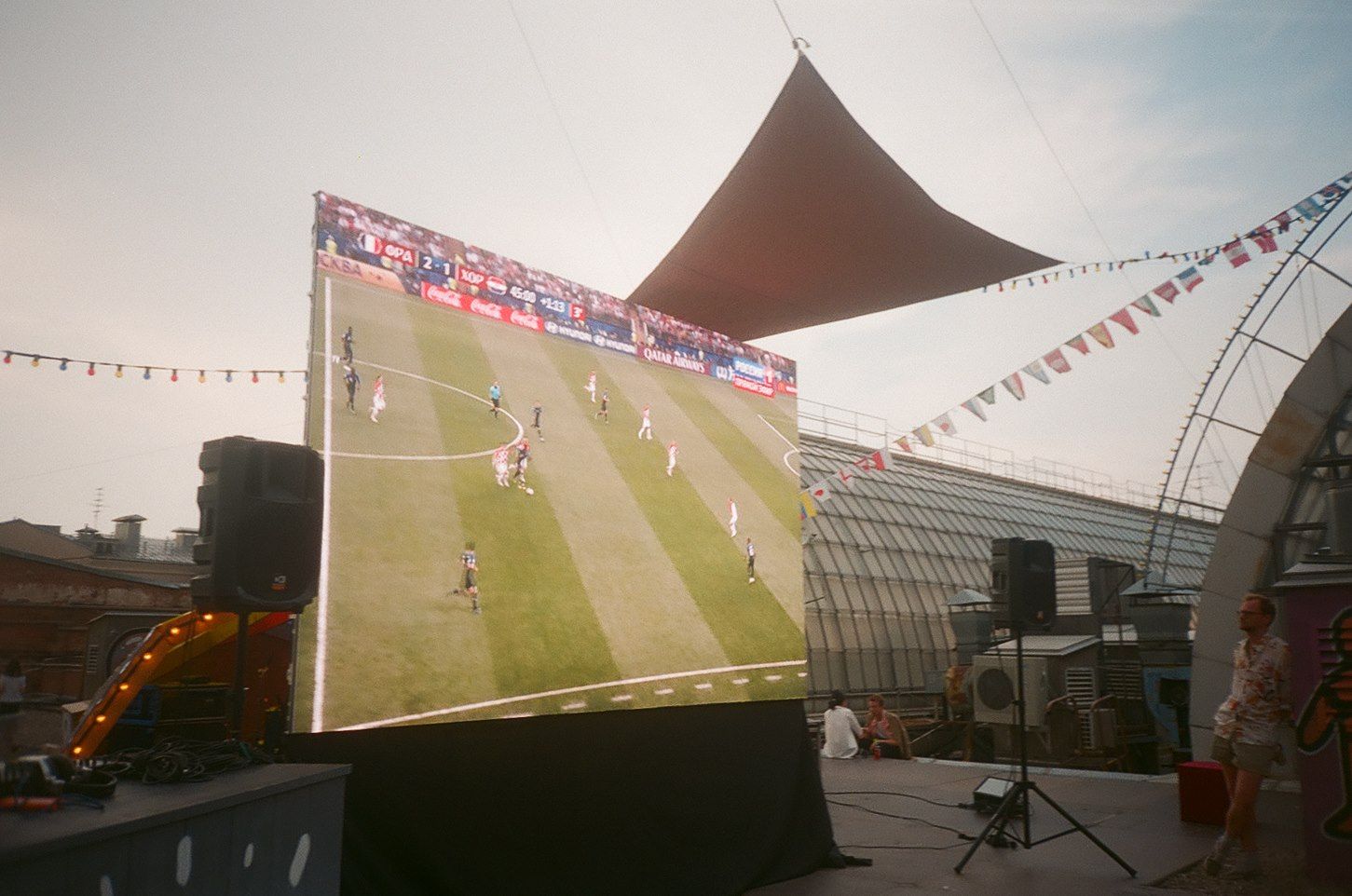 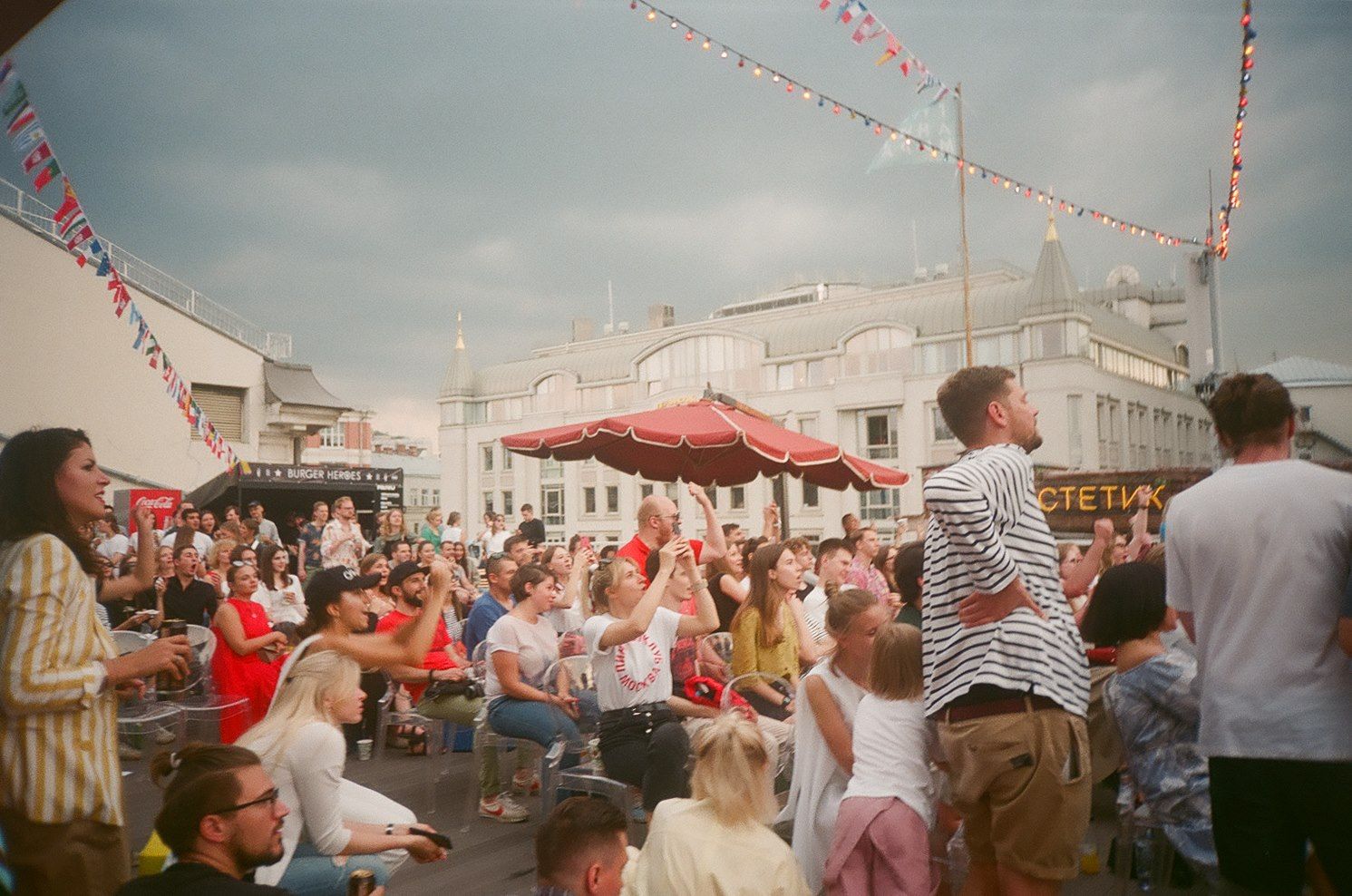 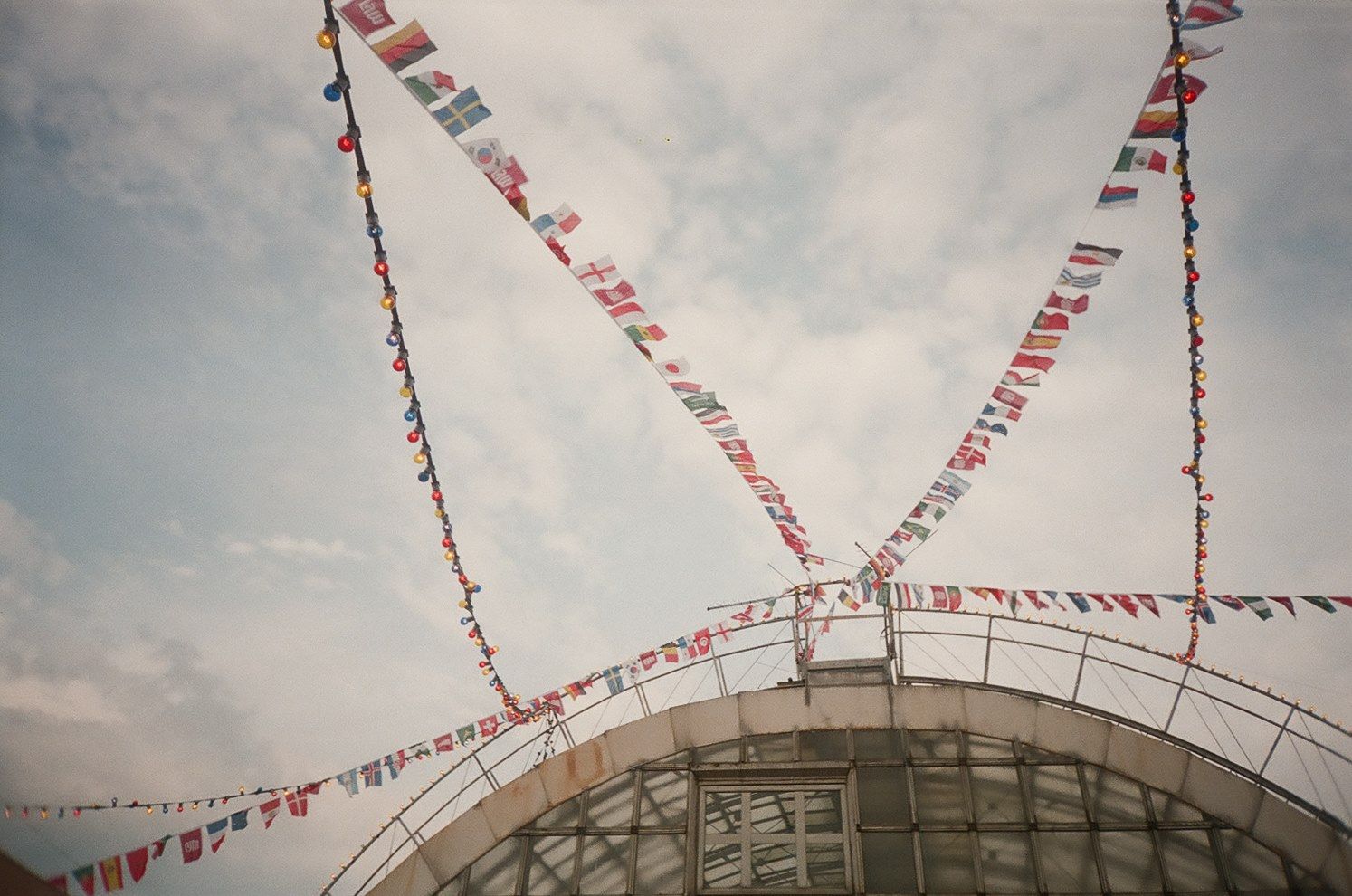 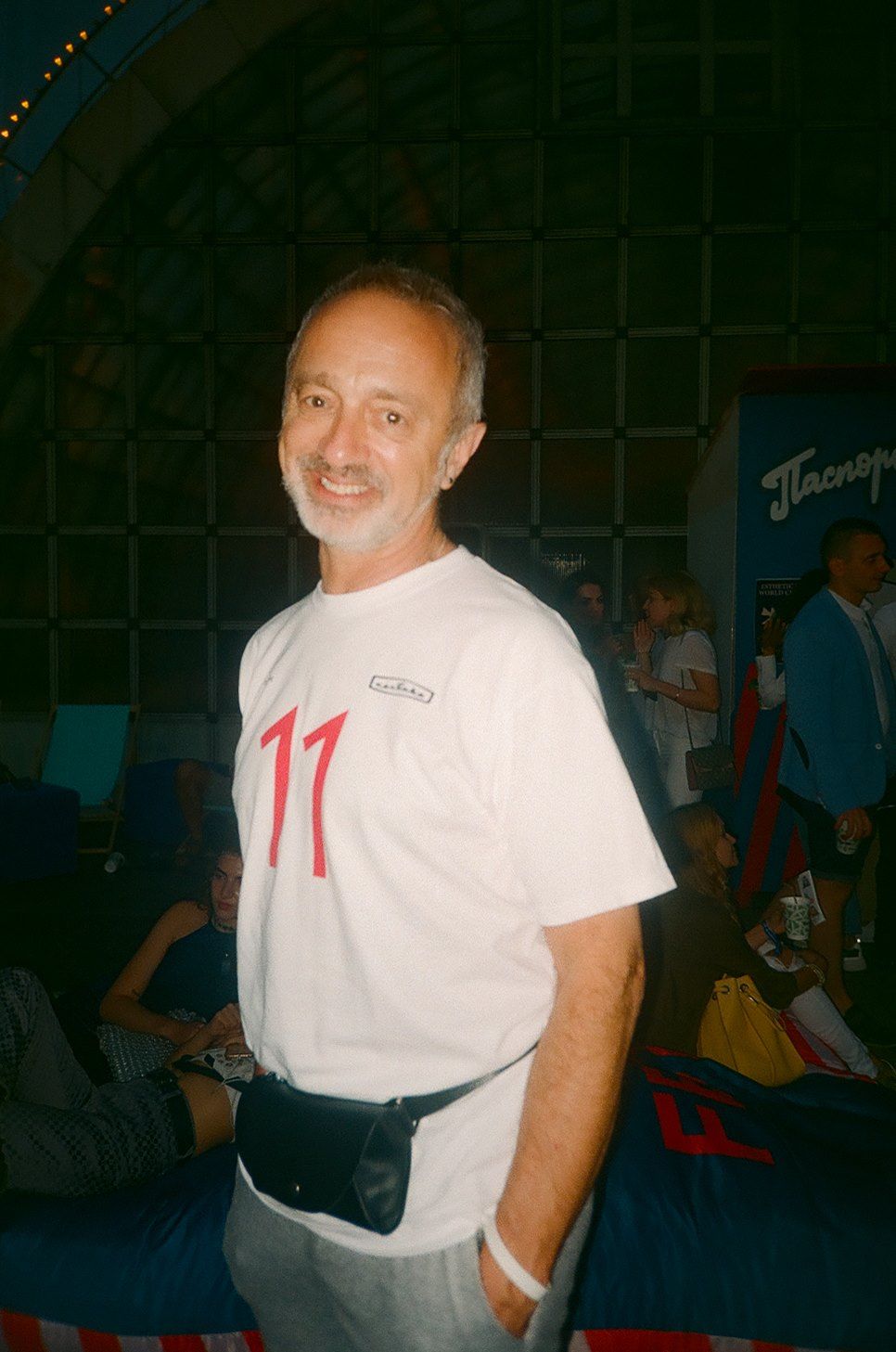 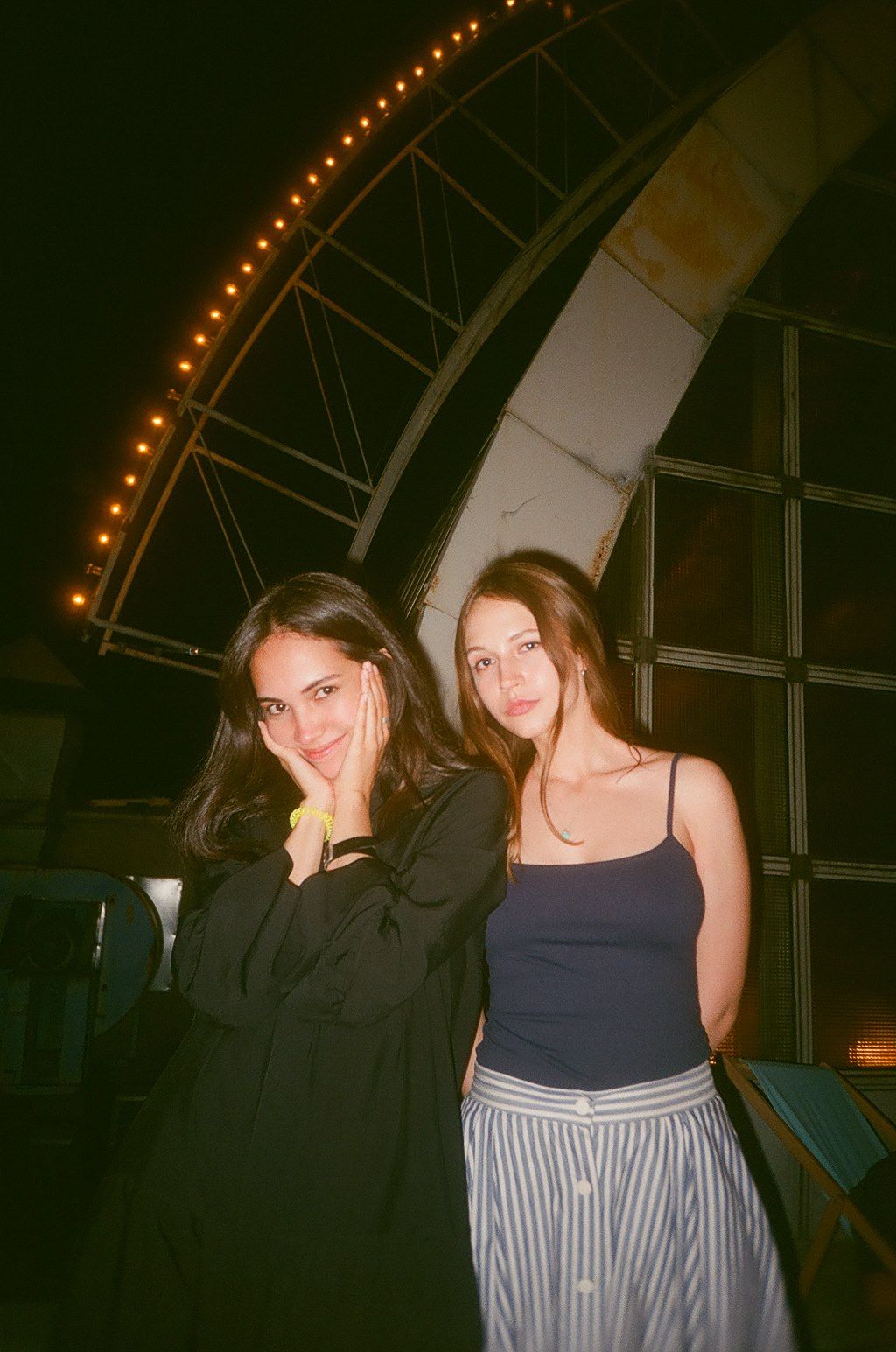 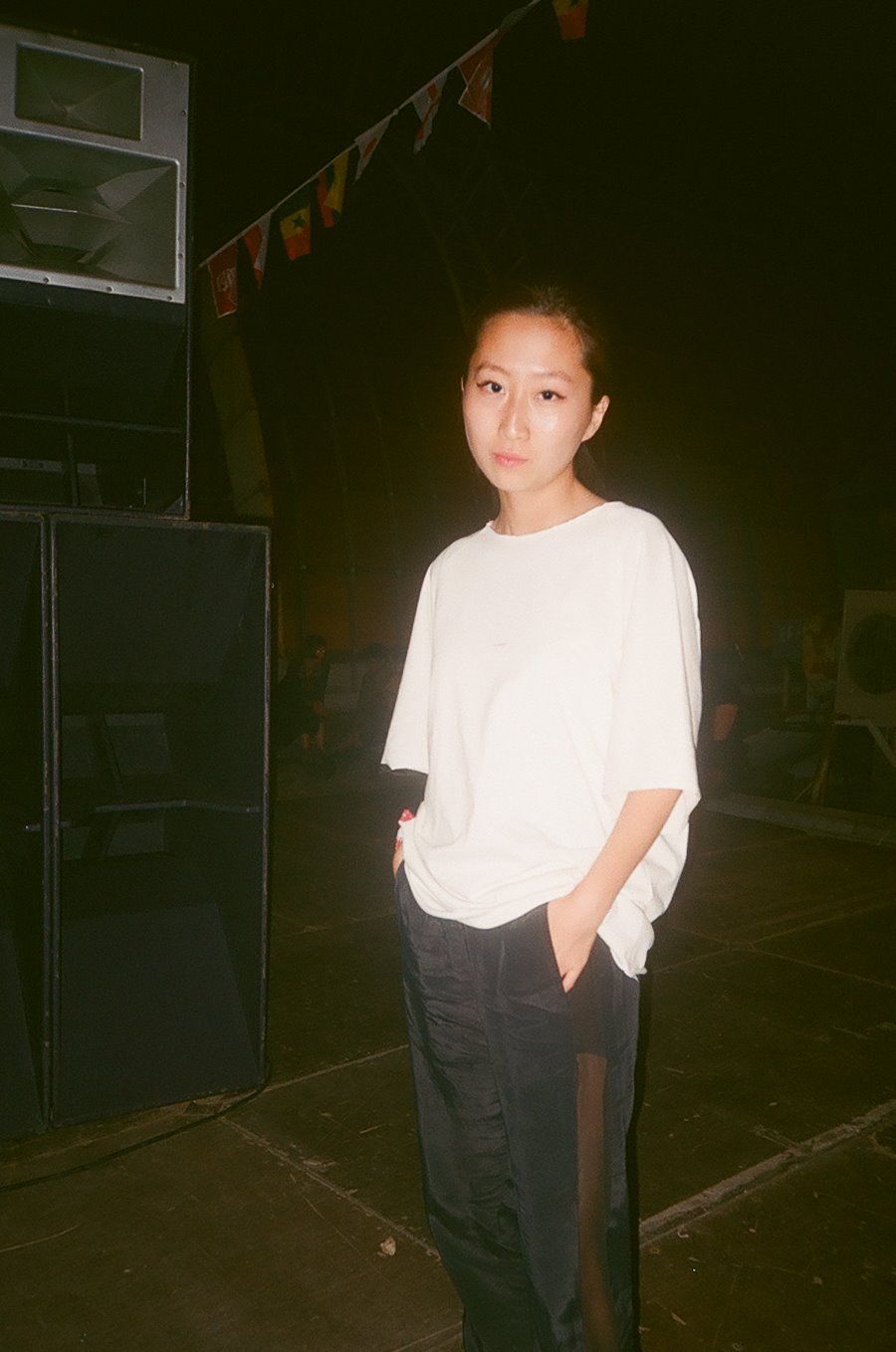 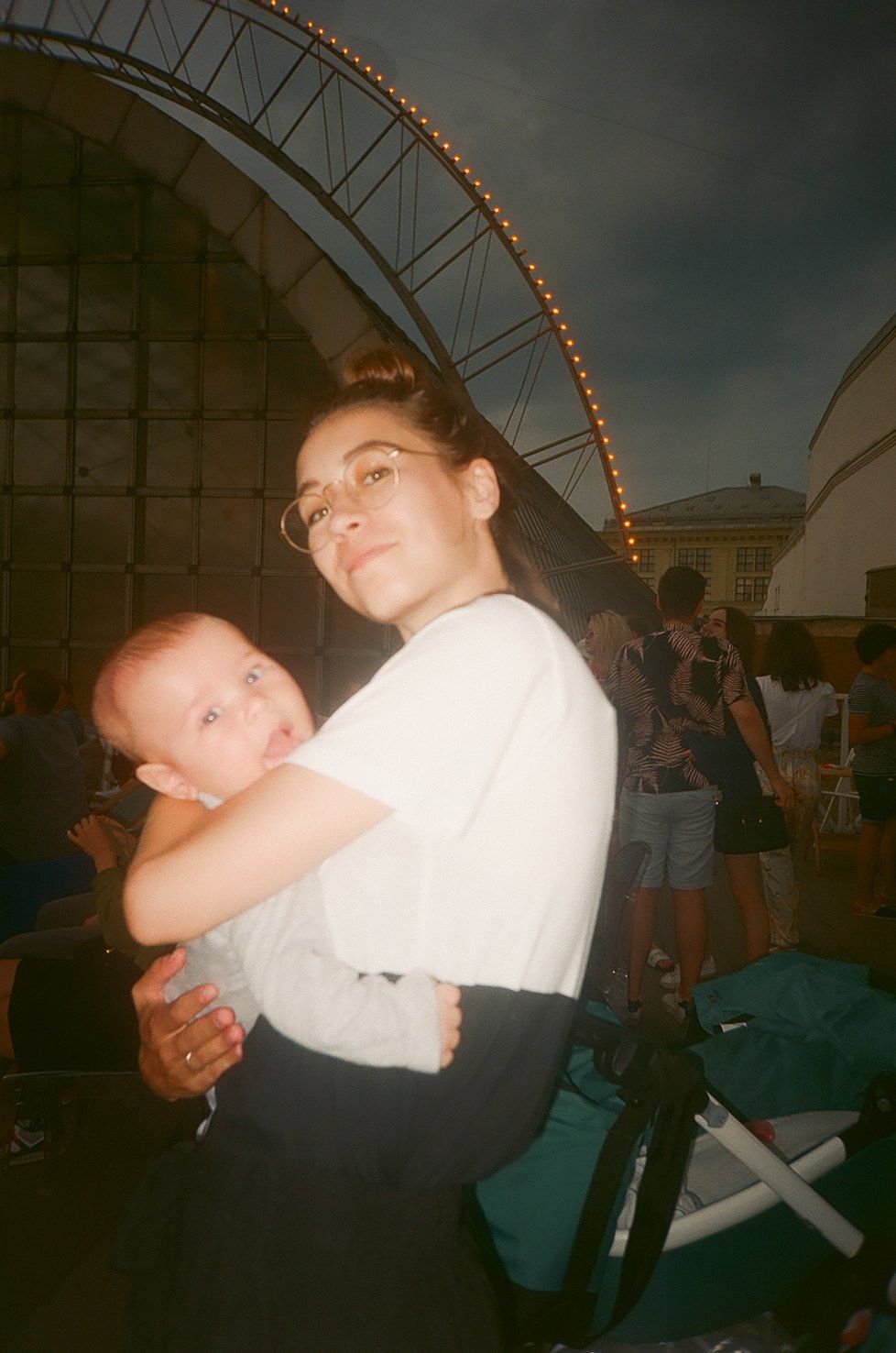 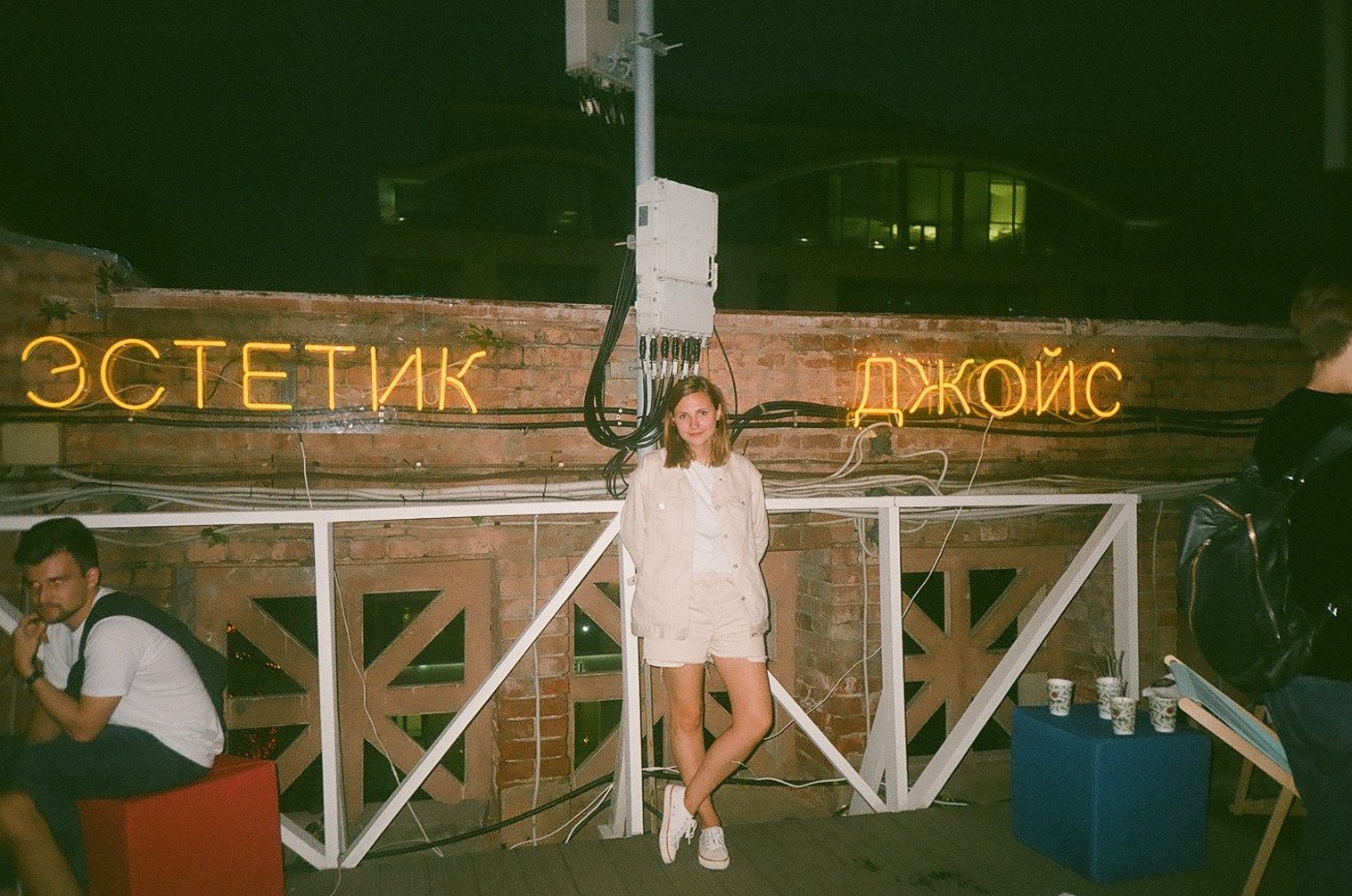 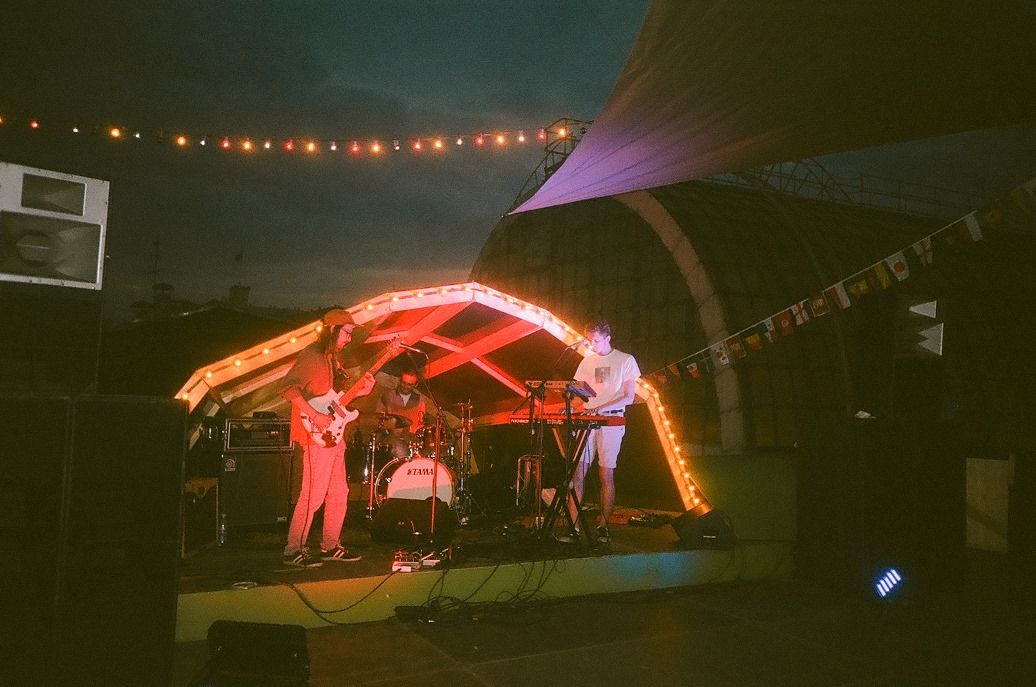 During the “Citizen of the World” party, we started issuing an important symbol of Esthetic Joys – EJ BORDERLESS PASSPORTS. This is a document that remembers EJ events and undoes conceptual boundaries. We put stamps in it at our events to all like-minded people – cultural cosmopolitans, connoisseurs of beauty, propagandists of kindness and sympathy. 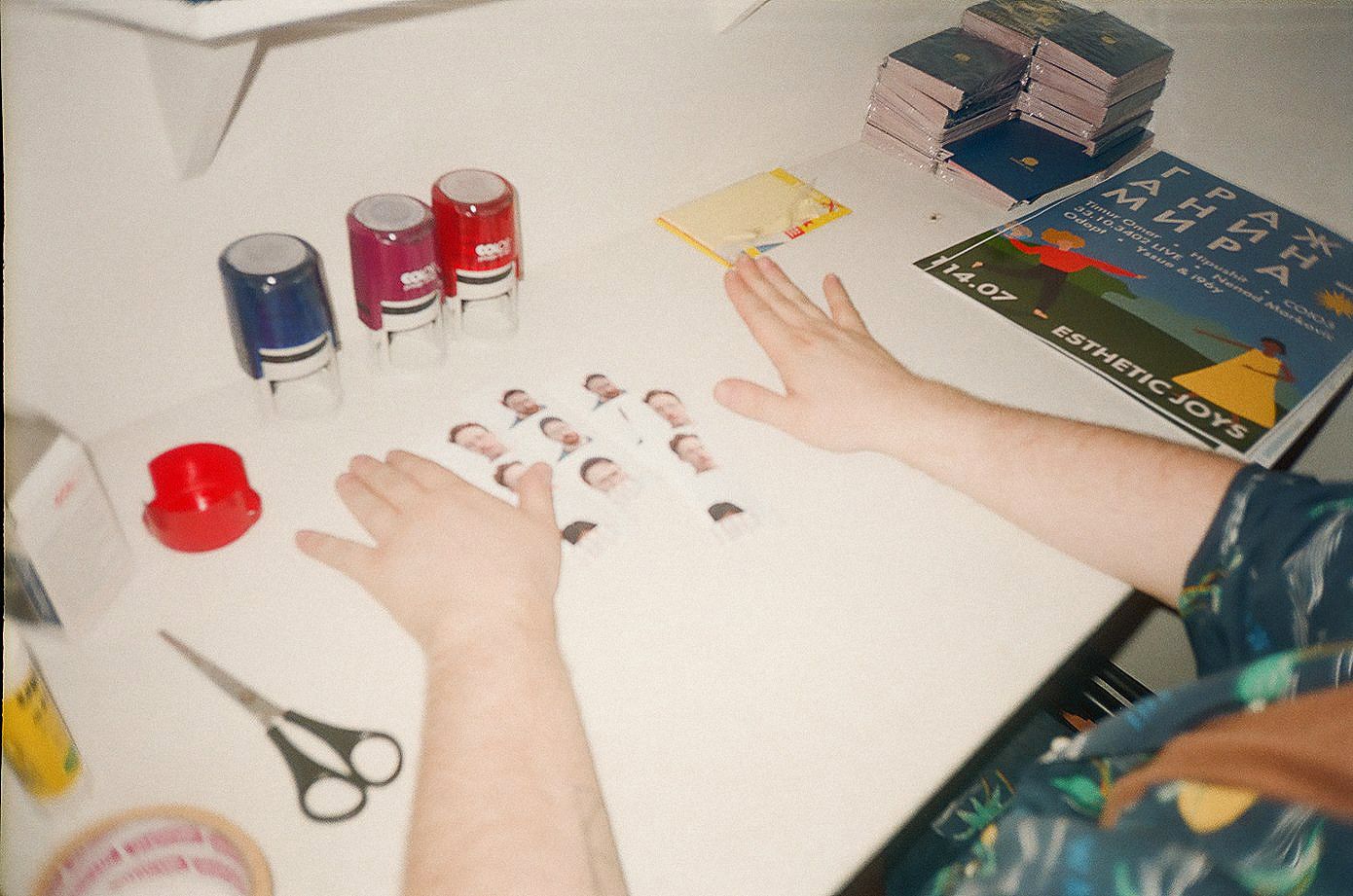 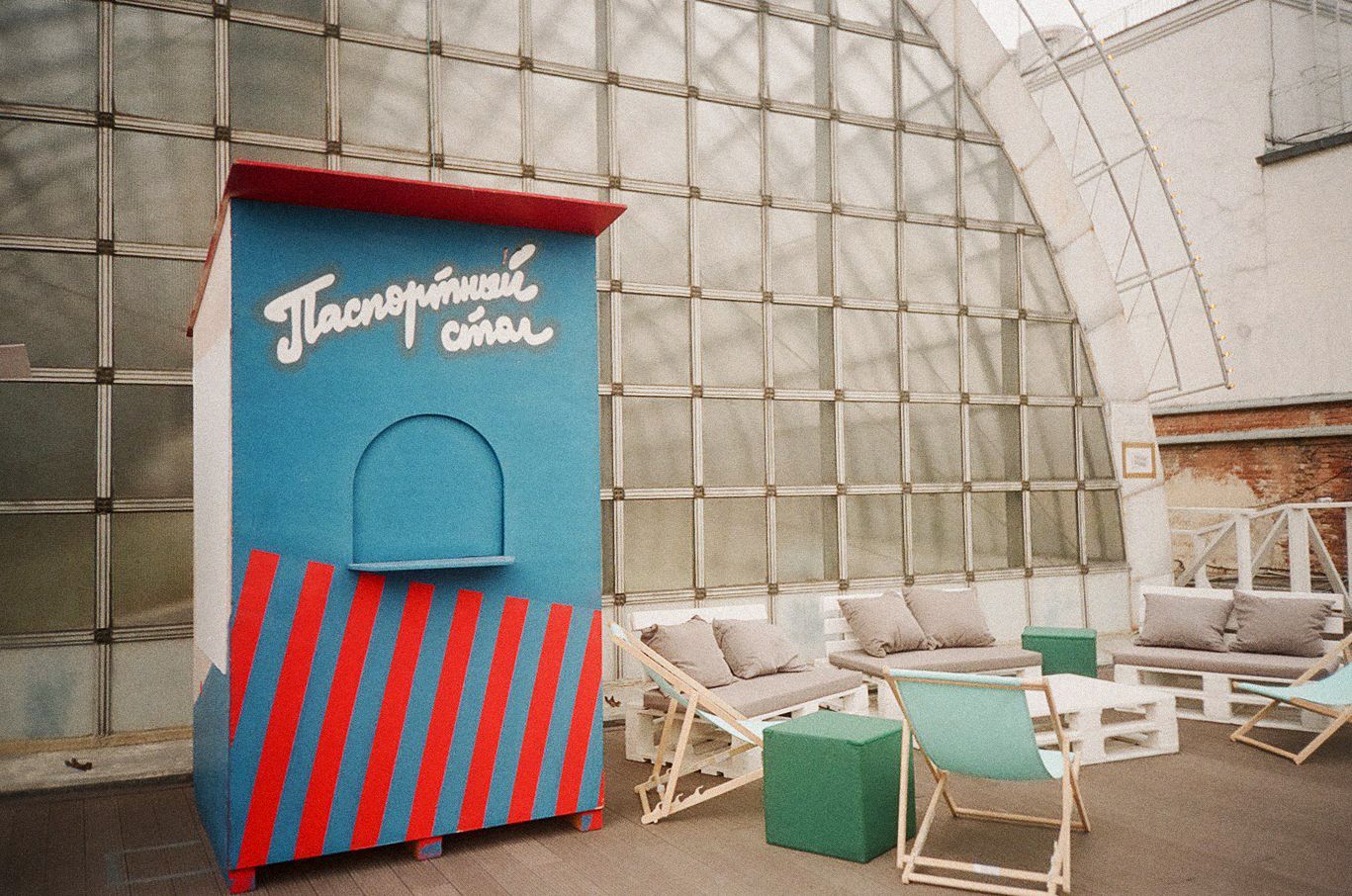 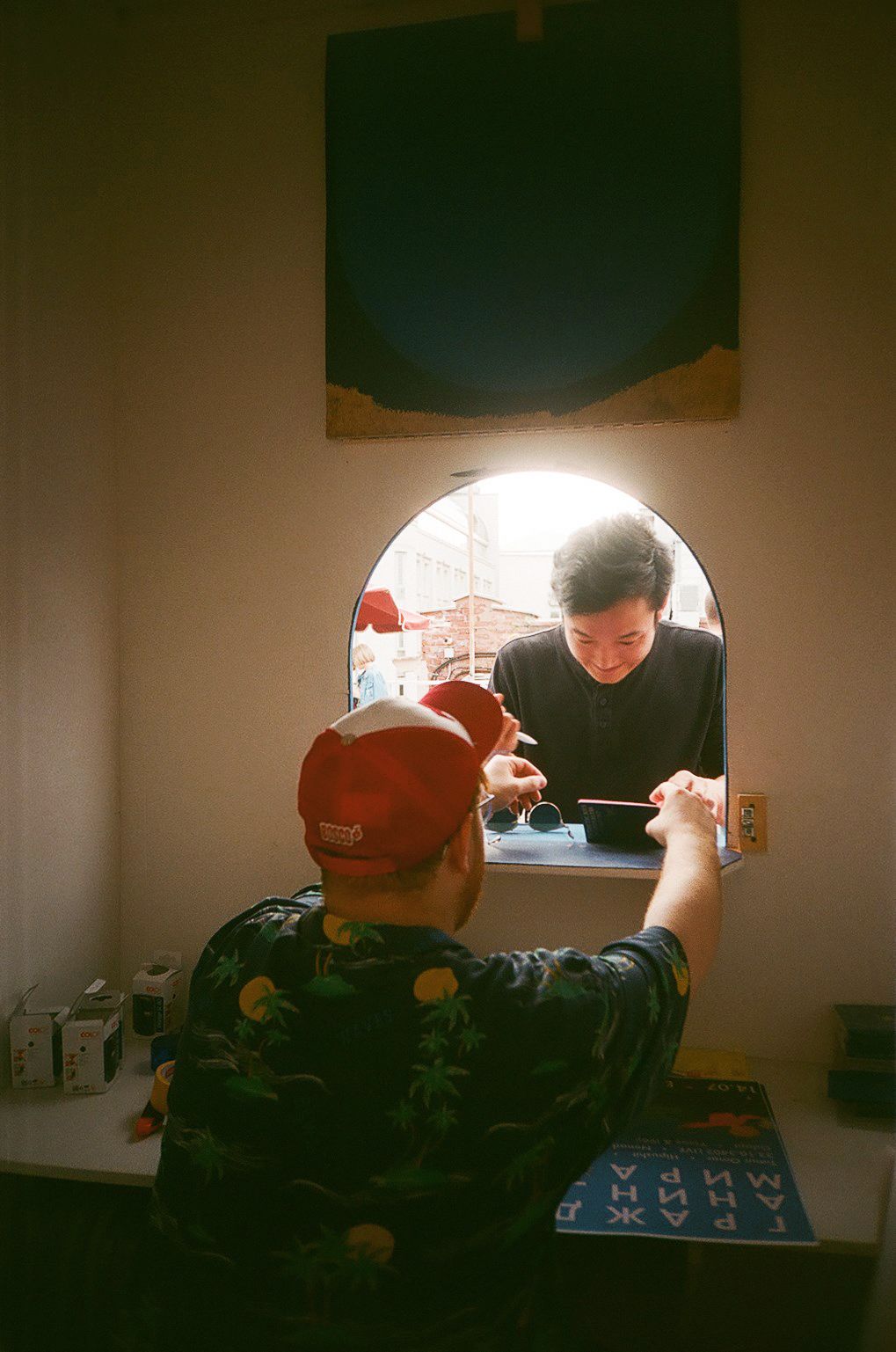