We have been hosting the Bosco Fresh Fest summer music festival for many years. BFF19 was held in Moscow's Palace of Pioneers on the Sparrow Hills. The festival legend this year was the summer camp – carefree, long-awaited and rich in discoveries. Among the headliners: hypnotic James Blake, soloist of the former trip-hop project "Moloko" – Roisin Murphy, German̆ synth-pop musician Roosevelt. 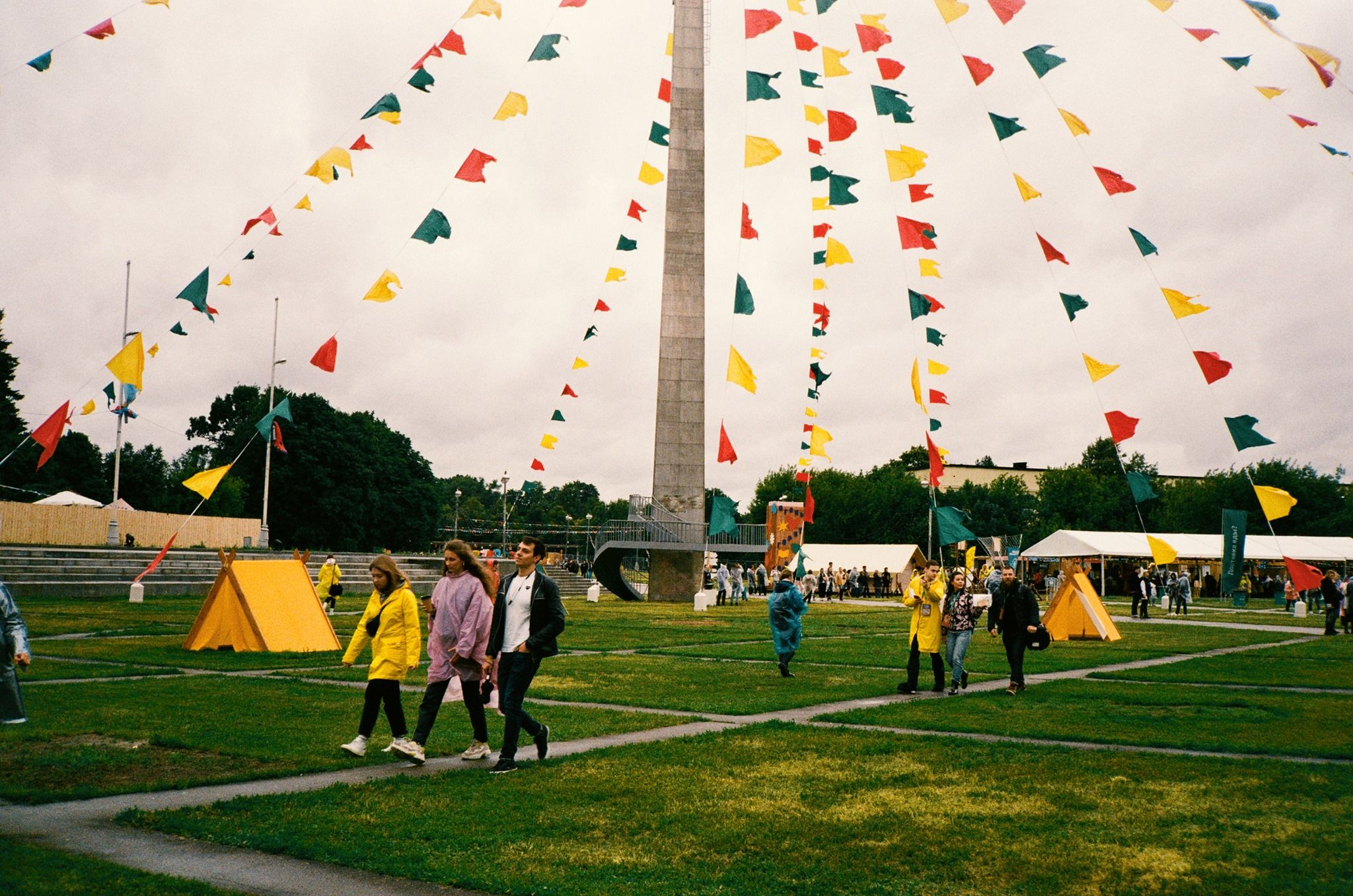 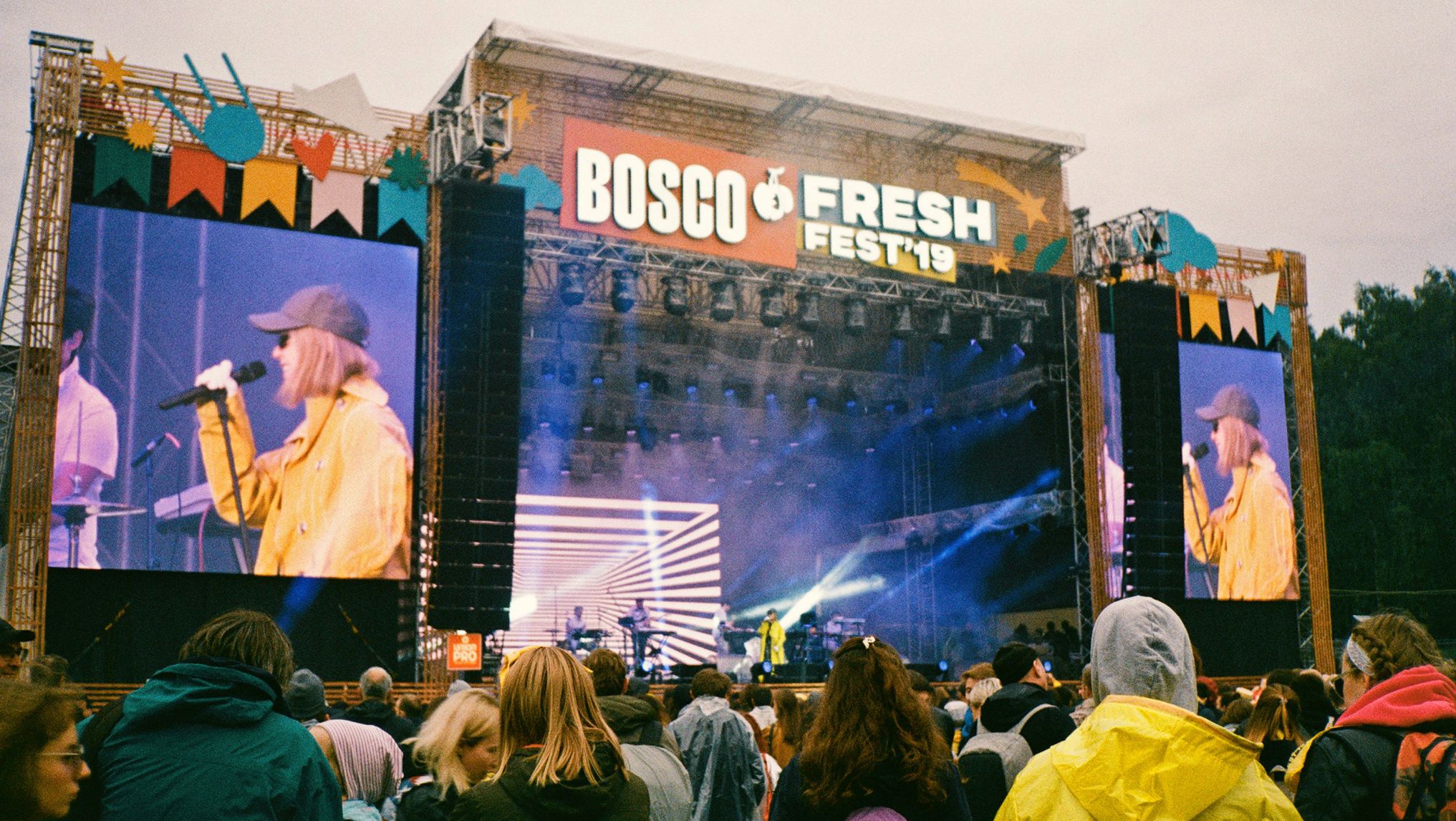 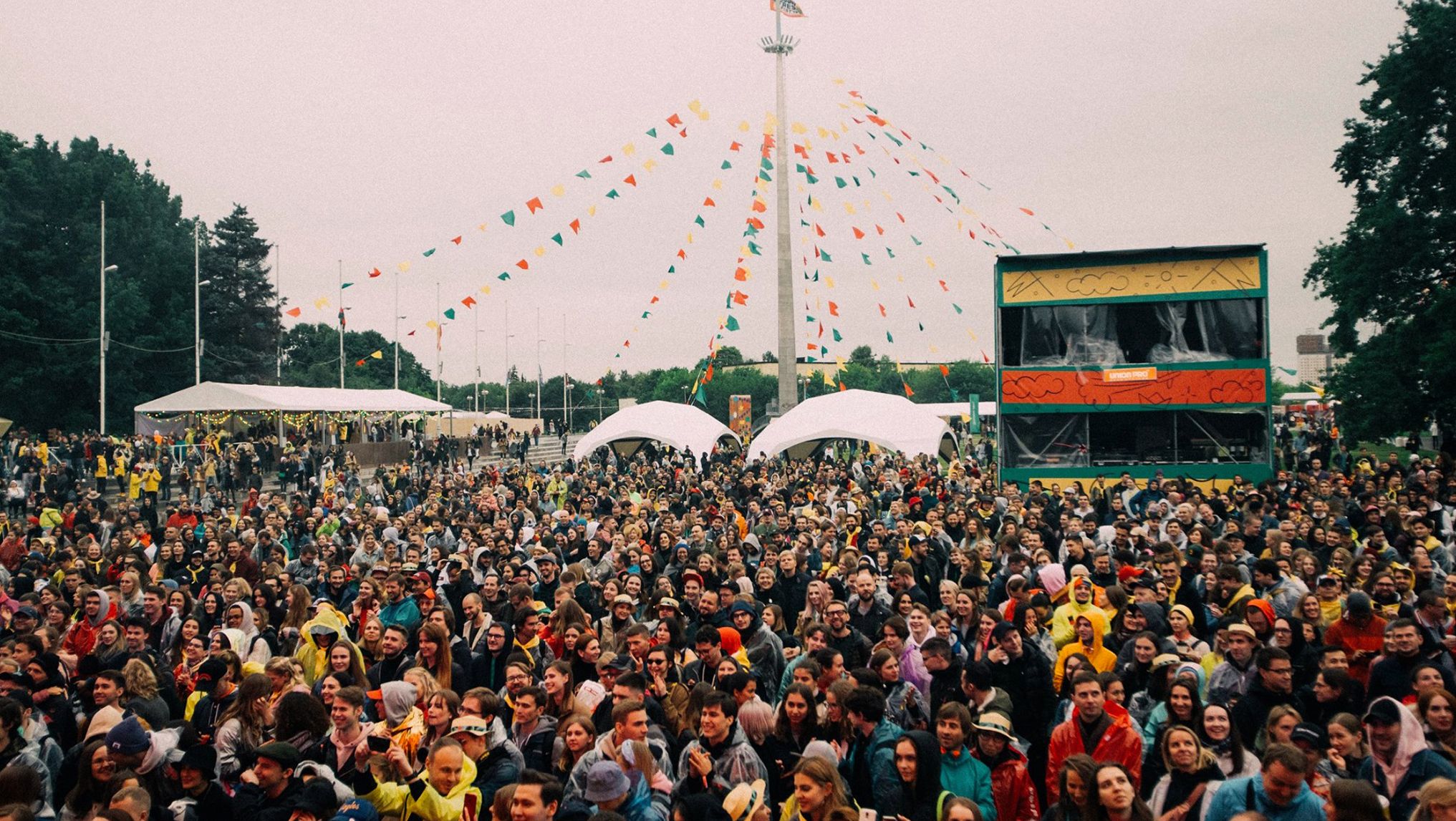 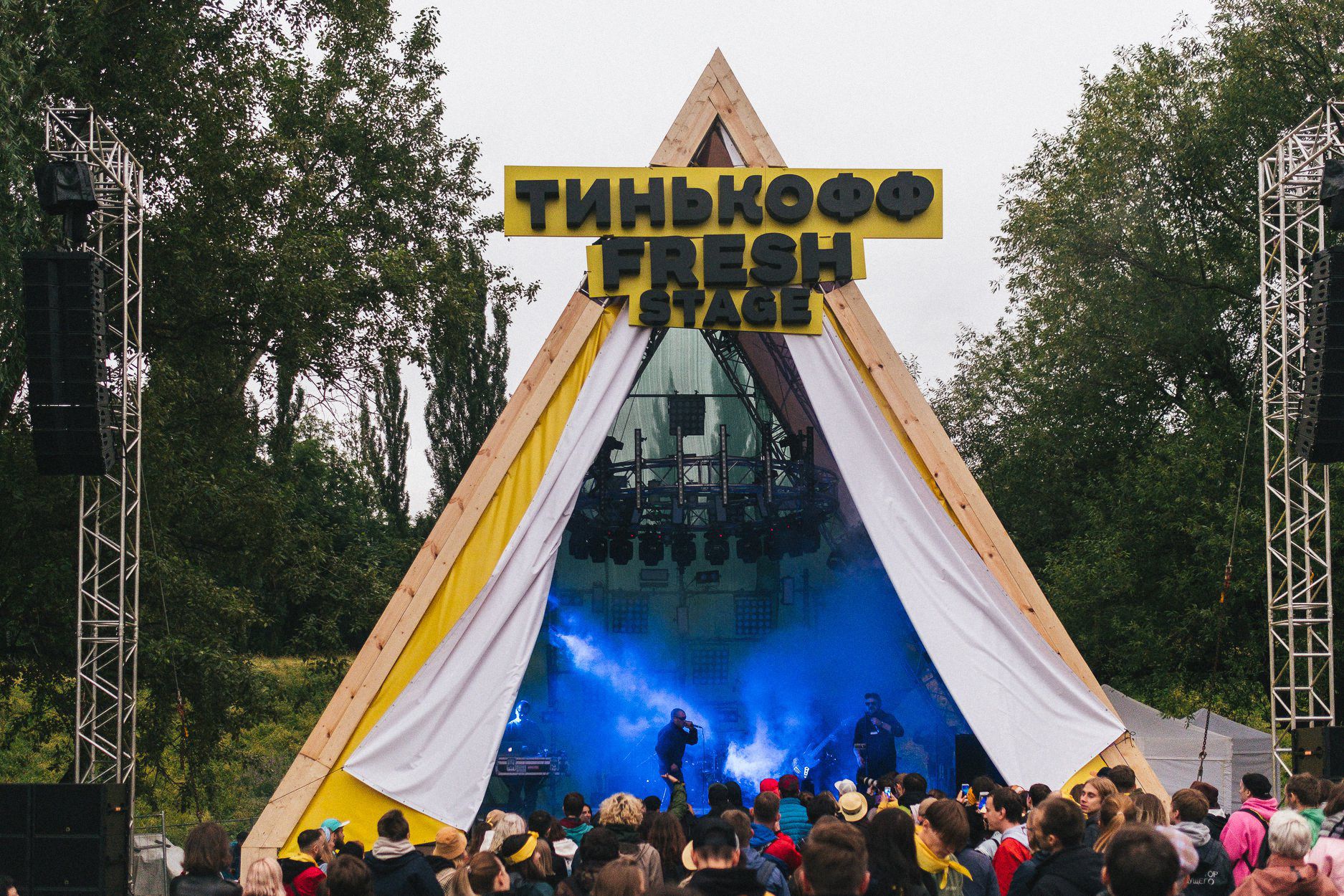 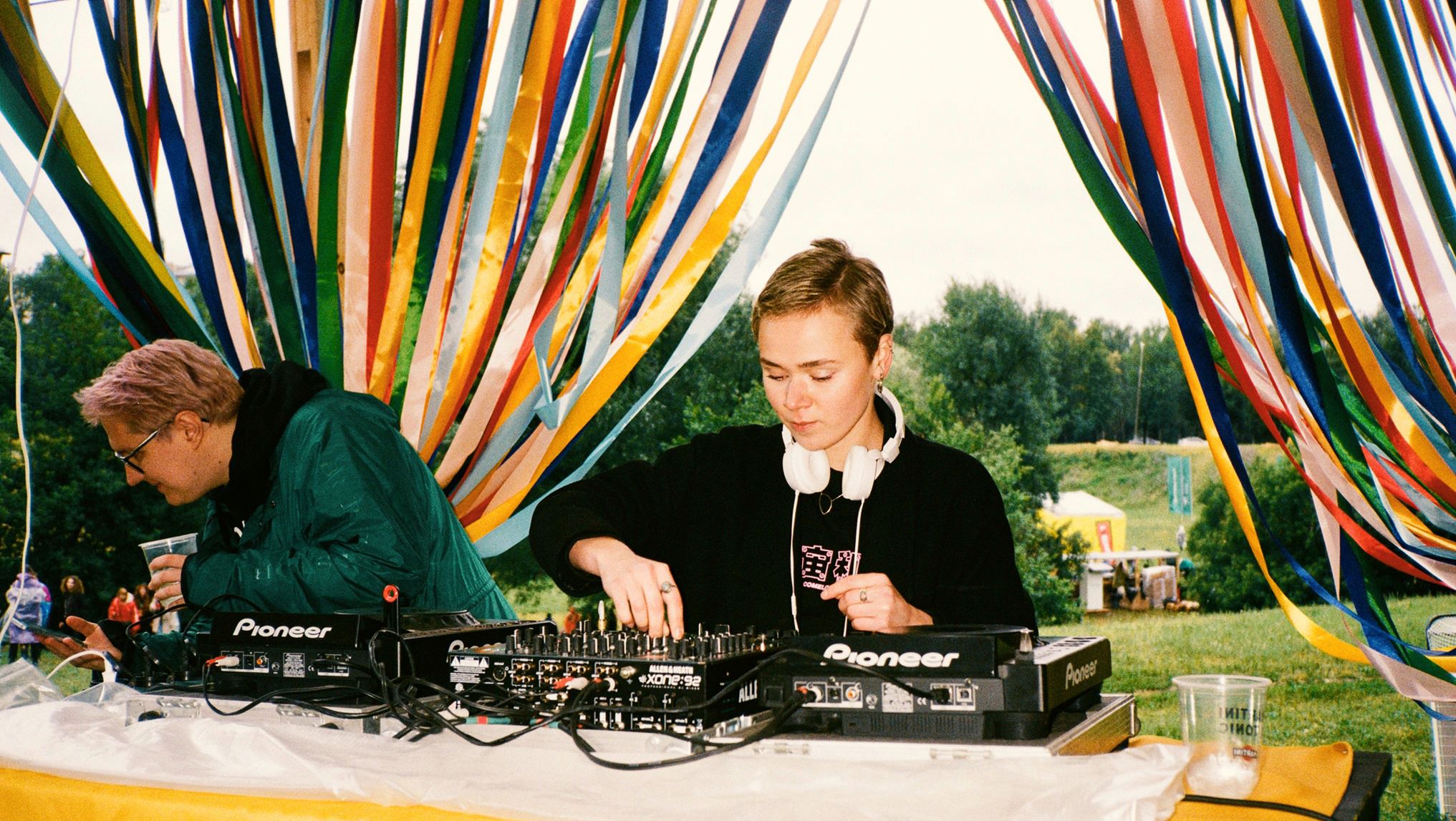 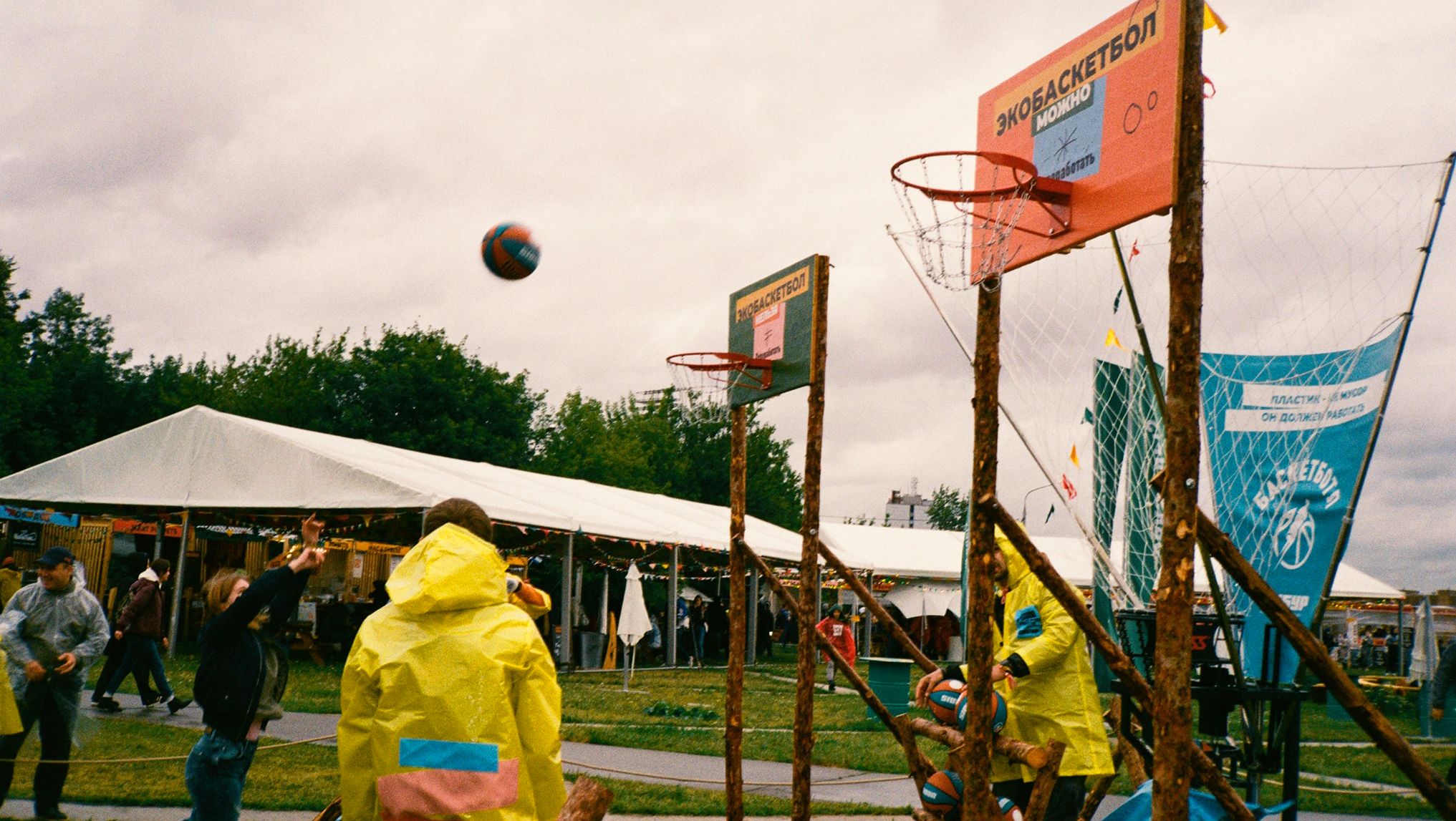 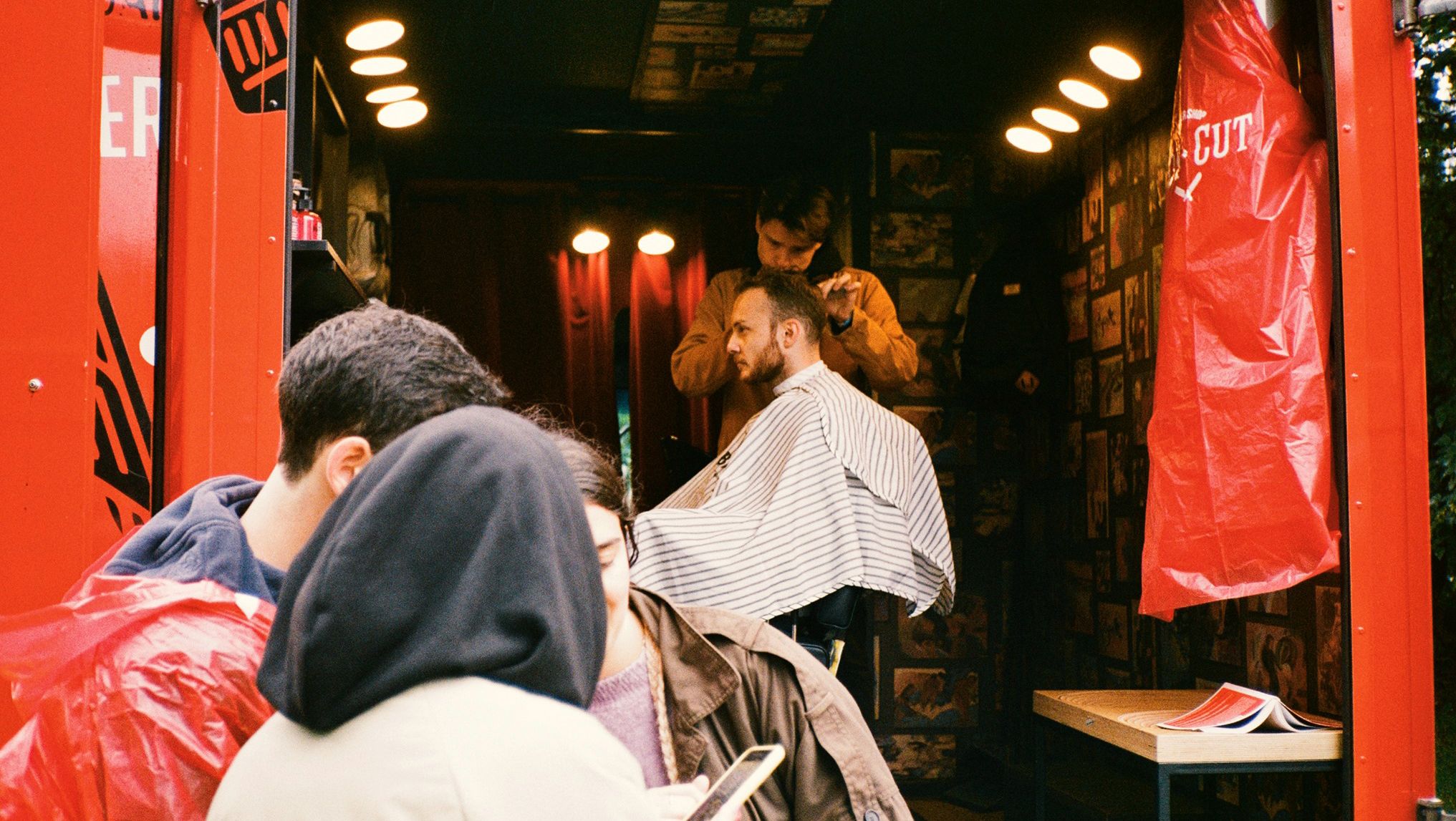 Together with Sibur, we made eco-raincoats that protected guests from the rainfall. Each raincoat contained 77 recycled plastic bags: about the same amount fits in the so called “bag with bags” in an average home kitchen. It was important for both Sibur and us to remind the guests that sorting waste is a simple but promising feat. Nature suffers less, recyclables can inspire unexpected projects, and an ordinary package has a chance for a long happy life in the wardrobes of progressive and decent people. 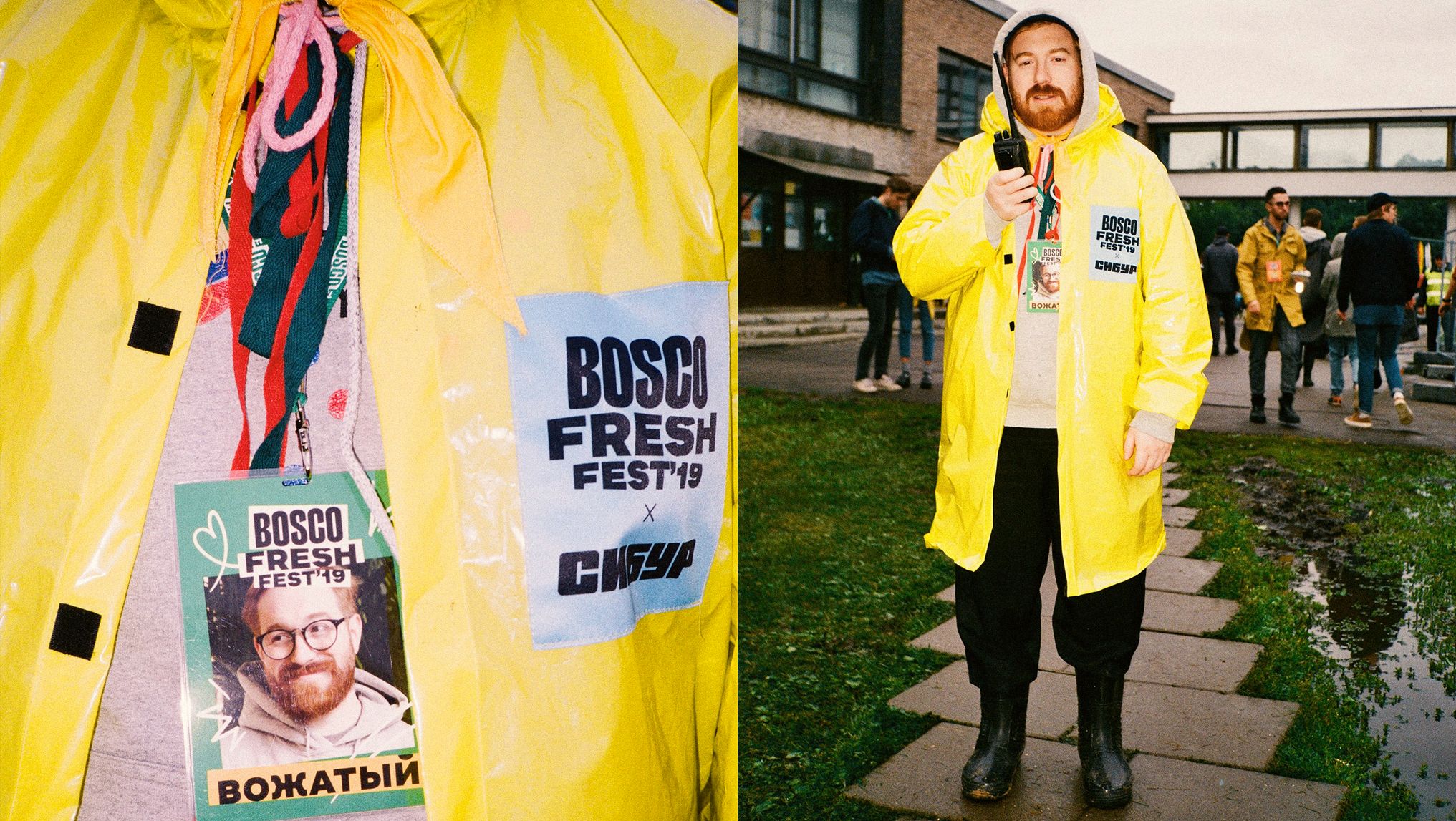 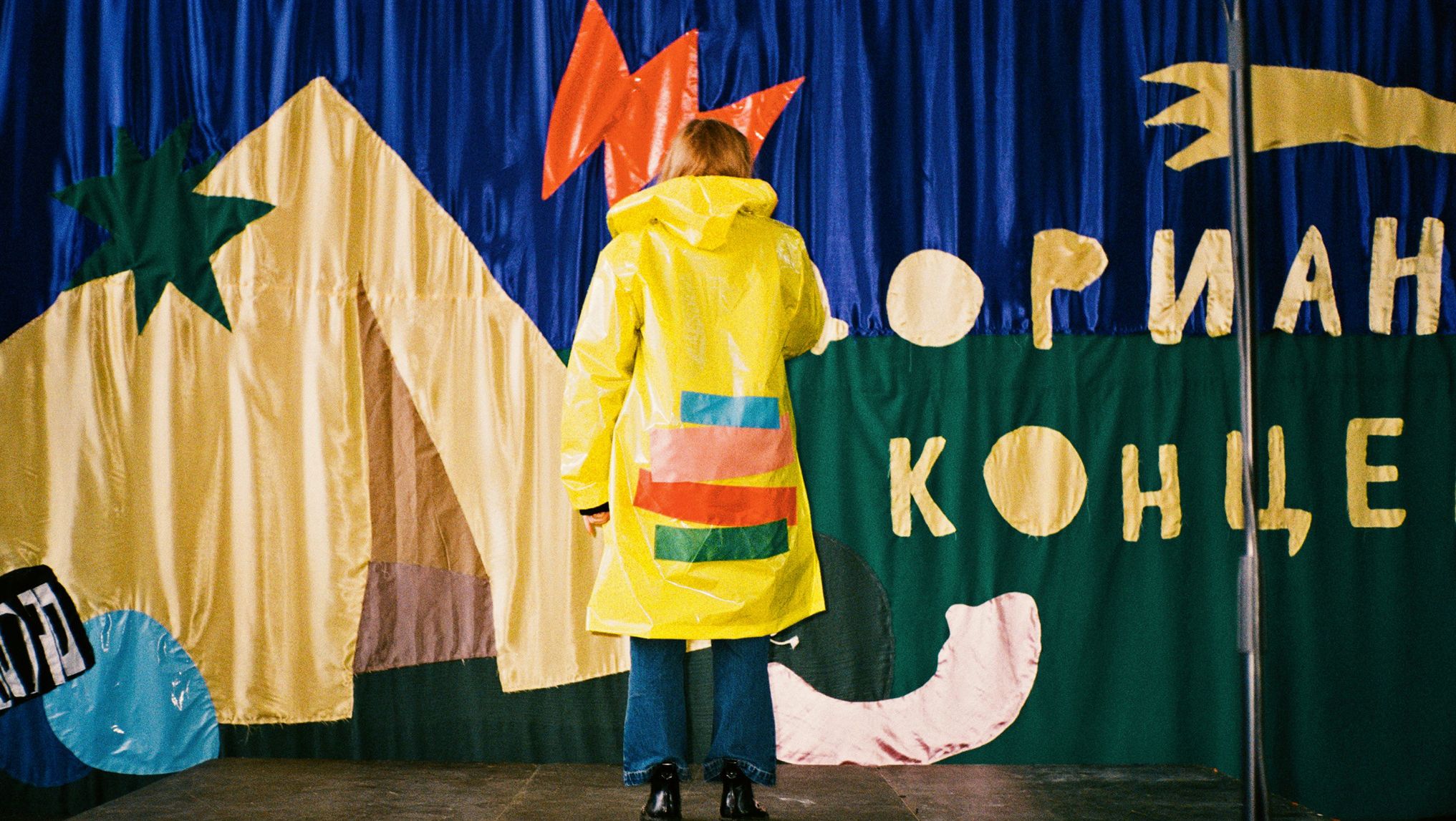 Night had loud titles "Love and Friendship" (EJ stage) and "Respect and Cooperation" (Bacardi stage) — and as far as we remember, that's what was going on there until the morning. Among the musicians of the Night Shift: David August, Charlotte Adigery, Miss Red, Hipushit, Lipelis, Erol Alkan, Errorsmith. 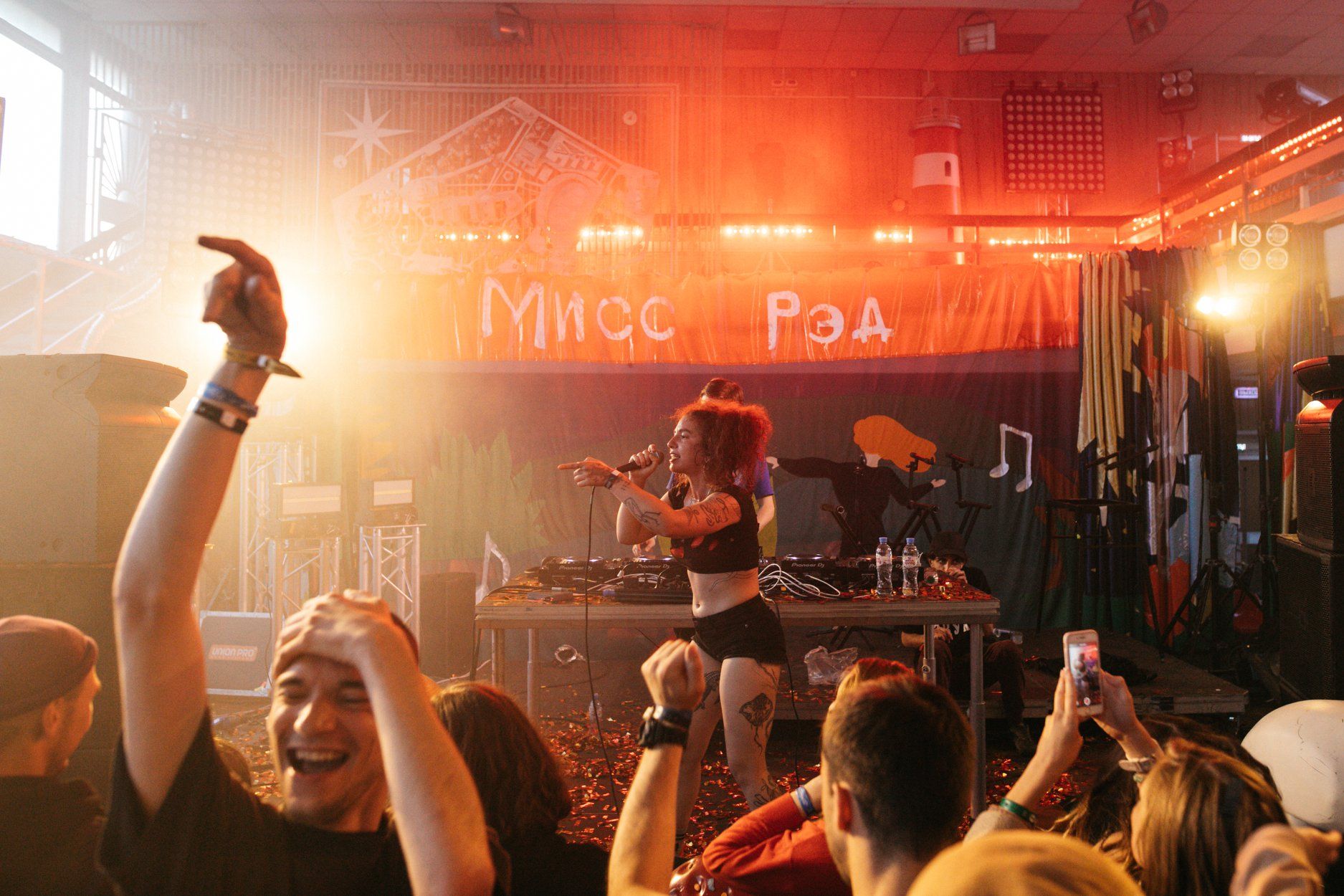 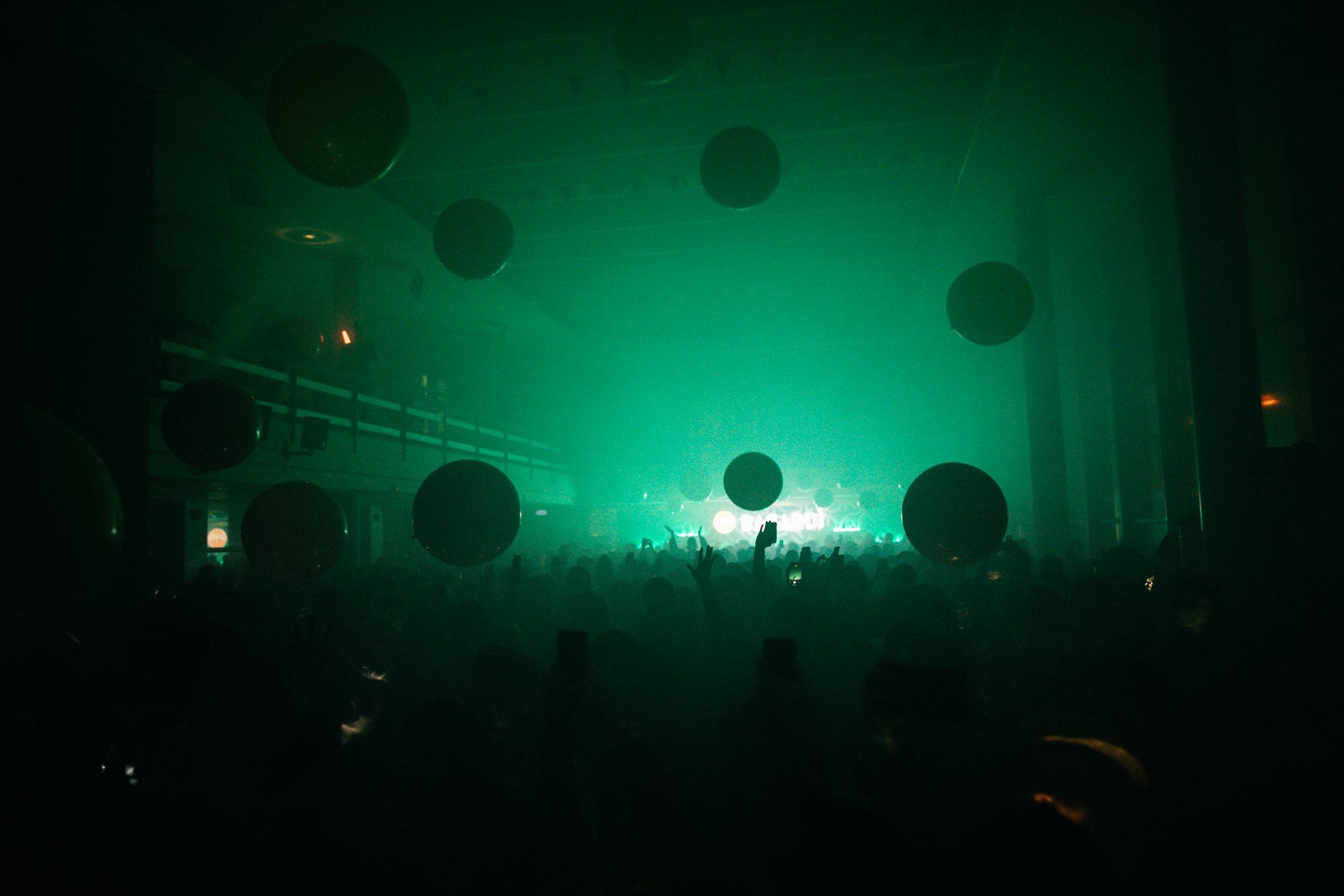 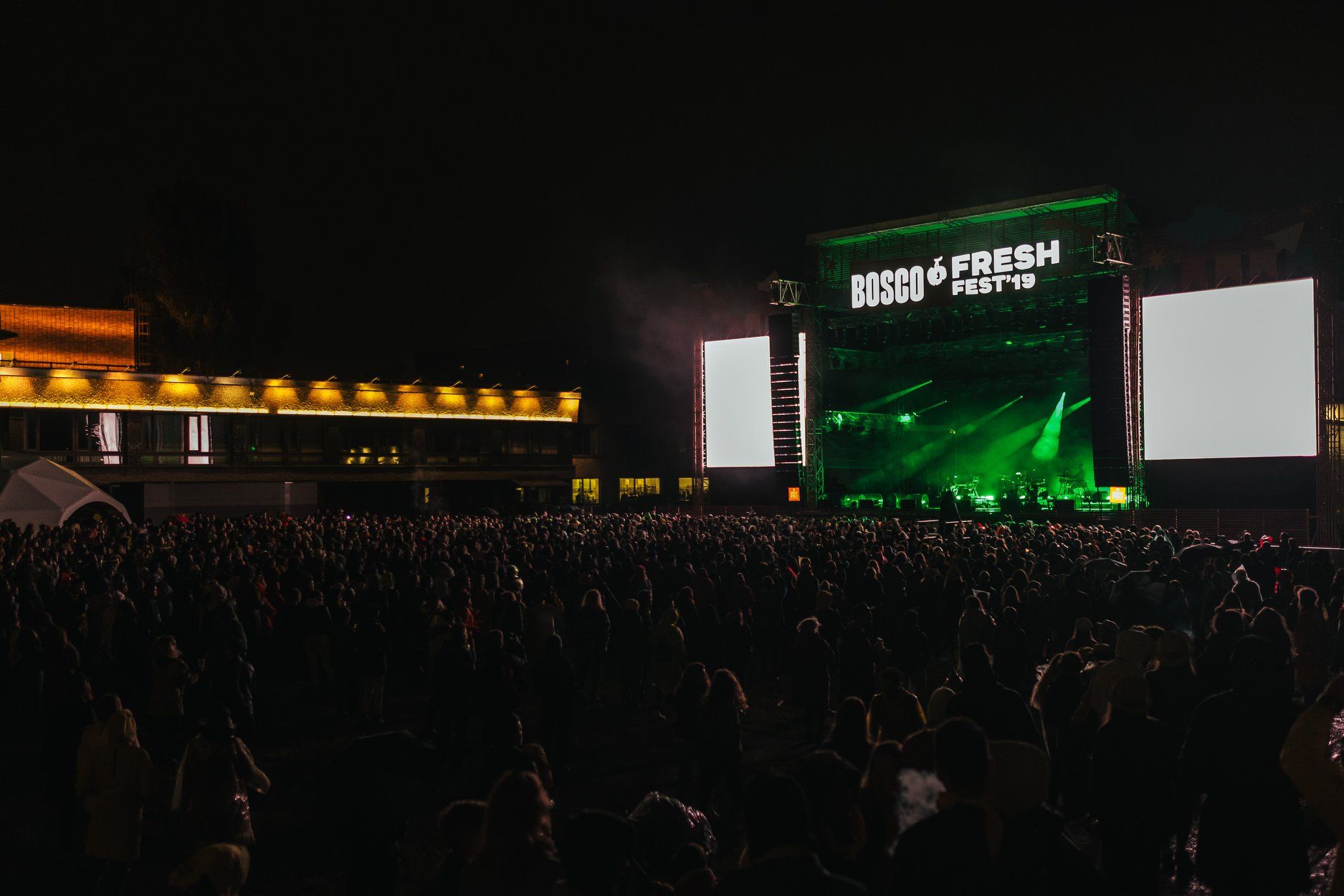 The branding of the festival spoke in the language of childhood, joy and adventure – it was bright, illustrative and carefree. The design was developed in collaboration with Stas Polyakov. 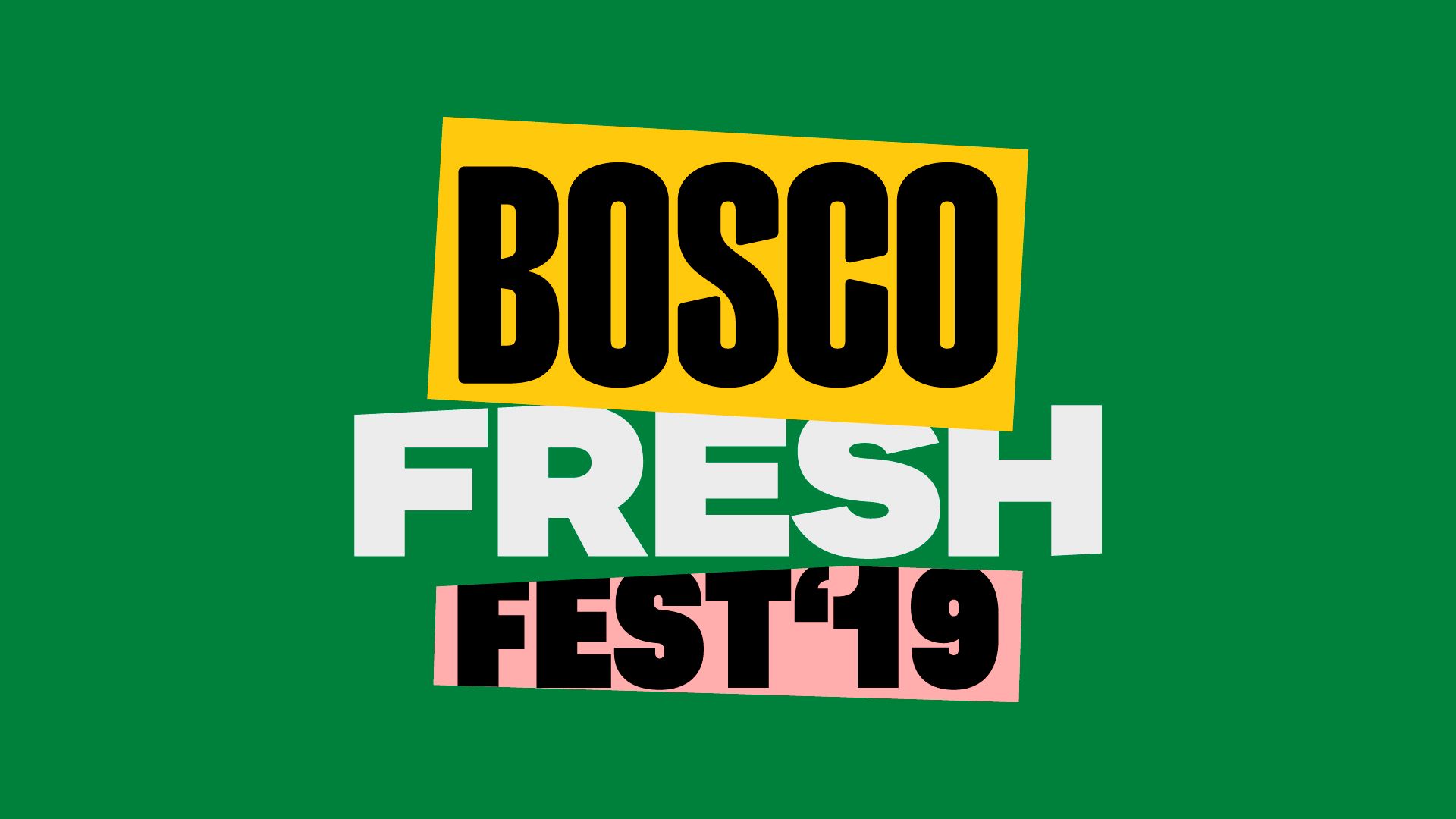 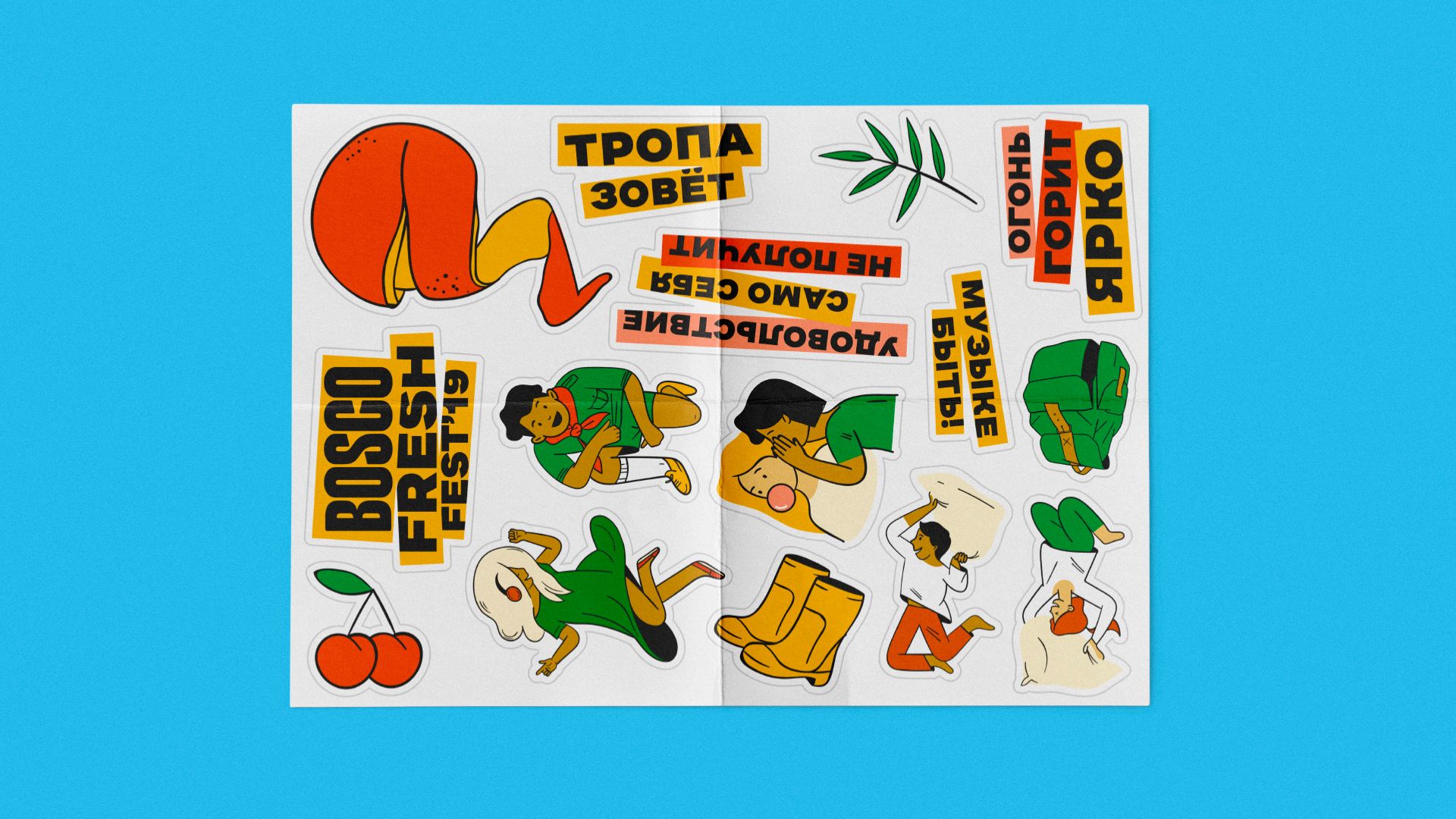 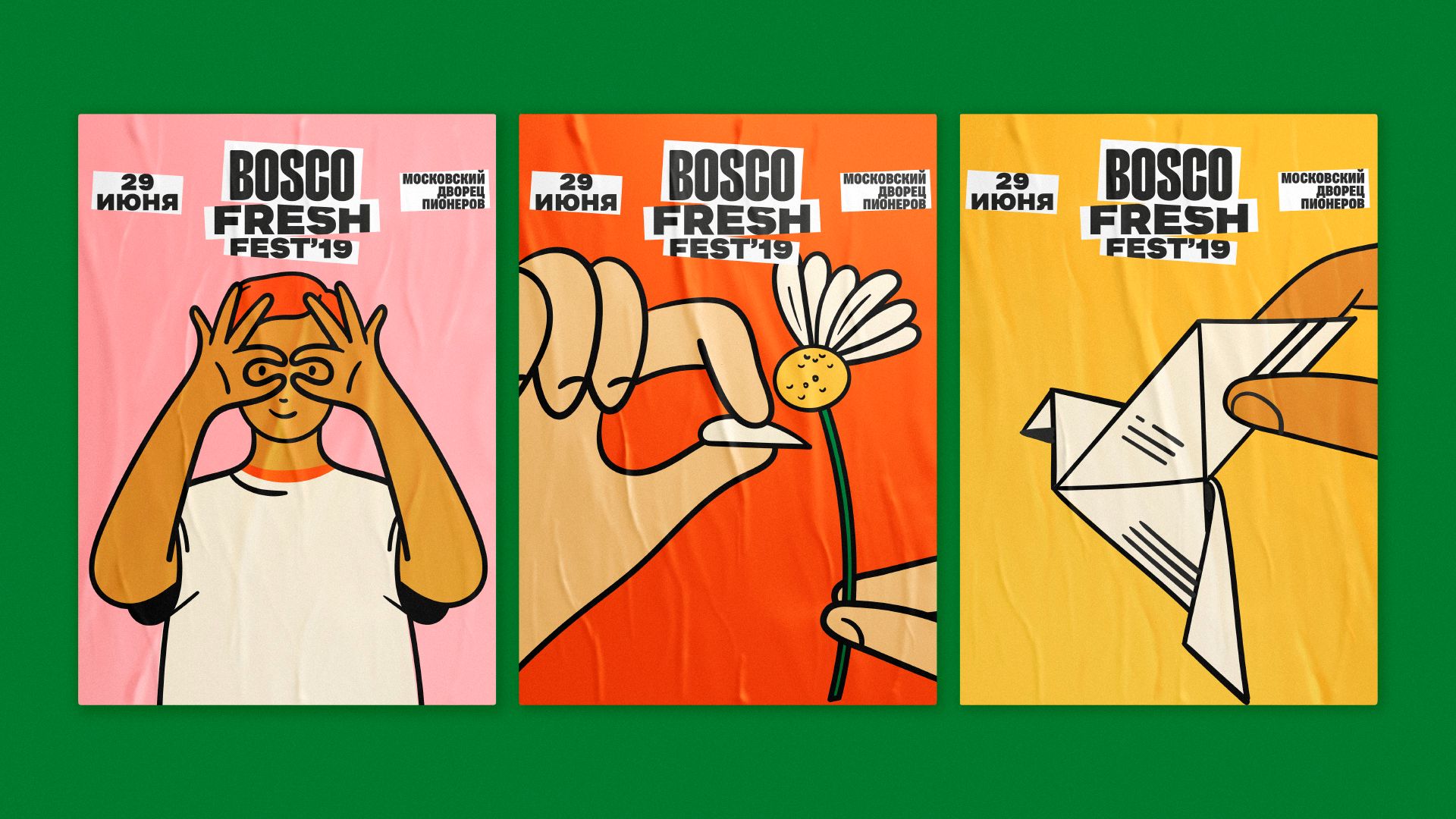 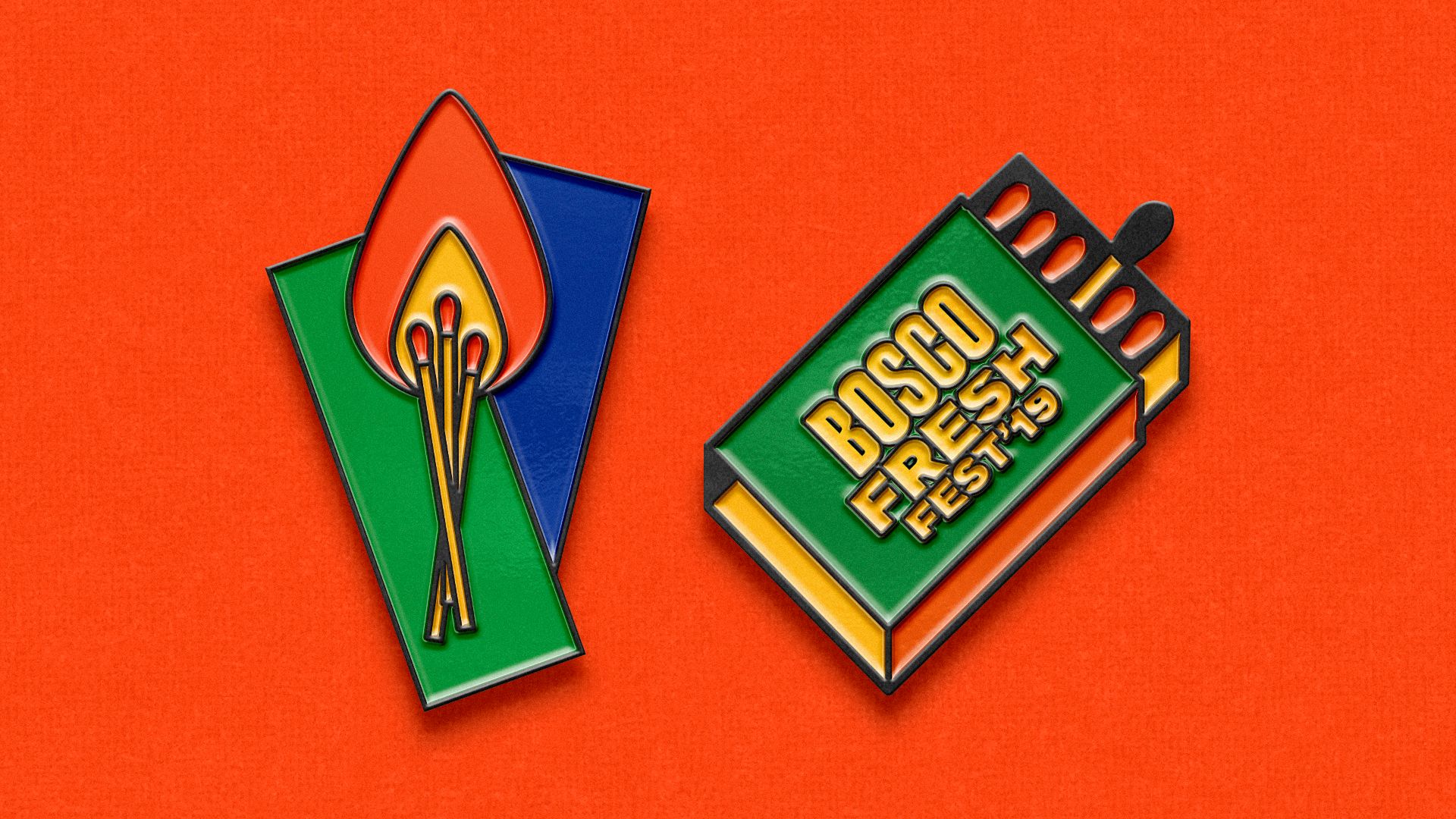